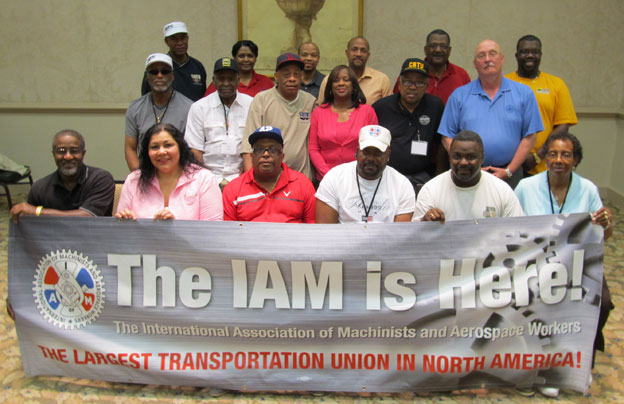 IAM members and leaders were among hundreds of delegates and guests in Orlando for the opening session of the 42nd International Convention of the Coalition of Black Trade Unionists (CBTU).

Diane Babineaux, Chief of Staff to the IAM International President, led a delegation of IAM members to the 42nd International Convention of the Coalition of Black Trade Unionists (CBTU) in Orlando.
“The theme to this year’s convention was ‘Paths to Building on Our Future,’” said Babineaux. “It was about getting re-energized, strengthening local chapters, and looking towards the future for people of color and the labor movement. Jobs, the upcoming midterm elections, education and immigration reform continue to be key issues. And the IAM remains committed to moving those conversations forward.” 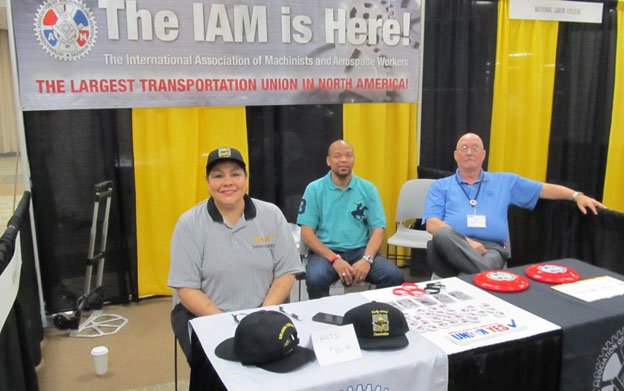