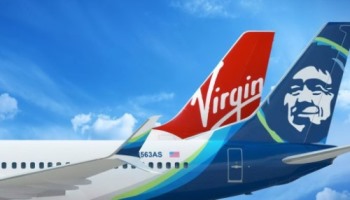 The IAM is throwing its support behind a proposed merger of Alaska Airlines and Virgin America, a move that will make the pair the fifth largest U.S. airline.

The IAM initially withheld its support of the deal until it received assurances that both current and future IAM members would not be adversely affected by seniority challenges. When it did, the IAM sent a letter to the Department of Justice expressing its support and urging the federal agency’s approval of the merger.

“The IAM has a long history and extensive experience in dealing with airline mergers and every worker can rest assured they will receive the finest representation during this process,” said Transportation General Vice President Sito Pantoja.

Approximately 3,000 Alaska Airlines Passenger Service, Clerical, Ramp and Stores workers are IAM members. More than 600 Virgin America employees will join the IAM family as a result of the merger.