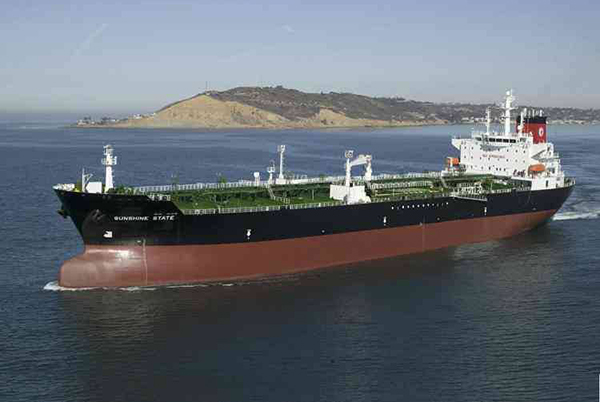 IAM International President Bob Martinez sent a letter to members of the U.S. Senate opposing the exemption of Puerto Rico from the Jones Act, following the disastrous hurricanes in Puerto Rico and the U.S. Virgin Islands.

The Jones Act has served an indispensable role promoting our nation’s economic and national security since 1920.  The law requires that marine vessels carrying passengers or merchandise between any two points in the United States must be U.S. flagged, U.S. crewed, U.S. built, and U.S. owned. These requirements ensure that the United States retains a solid core of skills and capabilities in both the shipbuilding and ship operating industries, vital for the success of our domestic commercial and military shipbuilding industries. This solid core fostered by the Jones Act guarantees that the U.S. will not fall victim to the whims and dictates of foreign governments, or foreign shipping companies when we need these services most, such as in times of pressing national security concerns or natural disasters.

In recent years, the Jones Act has also become necessary to U.S. security interests. The Jones Act provides meaningful employment for hundreds of thousands of workers in maritime-related jobs.