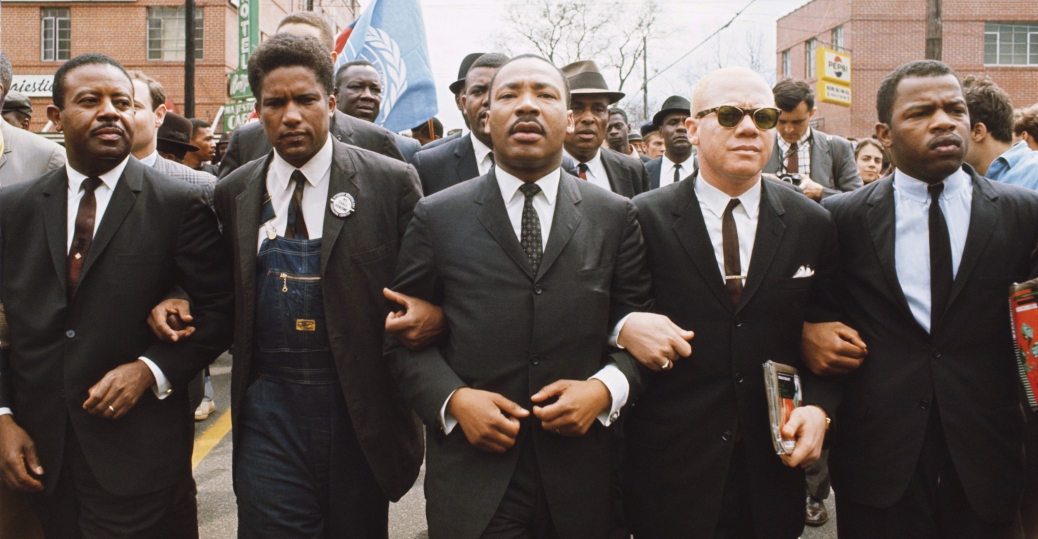 The IAM will join thousands of civil, labor and human rights activists in a re-creation of the 1965 march from Selma to Montgomery, AL that called for an end to the segregationist laws that prevented African Americans from voting. 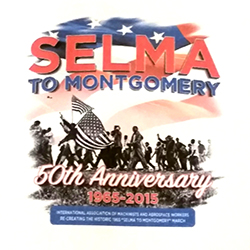 The Selma 50th Anniversary Bridge Crossing Jubilee will take place March 5-9, with a 52-mile march starting at the Edmund Pettus Bridge – the infamous “Bloody Sunday” site where 600 peaceful protestors were clubbed and tear gassed at the hands of Alabama state troopers and local police as they attempted to cross in 1965.

Two weeks later, after a tumultuous series of events, court hearings and pleas for help from the Lyndon B. Johnson White House, Dr. Martin Luther King, Jr., led a peaceful protest across the bridge to the capital city.

The original march was a key part of the American civil rights movement, targeting the deplorable “Jim Crow” laws, which touted “equal-but-separate” conditions for African Americans. The “separate” part of the law was enforced, while the “equal” part was anything but.

“We’re able to freely march for justice today because our brothers and sisters marched bravely for civil rights 50 years ago,” said IAM General Vice President Diane Babineaux, who led a contingent of IAM members to the 47th anniversary of the march in 2012. “While significant progress has been made in some areas, today’s attacks against American workers and their families are a blatant attempt at forcing us backwards. We will never forget. And we will continue to fight for what is rightfully ours.”

For more information on the march, visit www.bcjubilee.org.