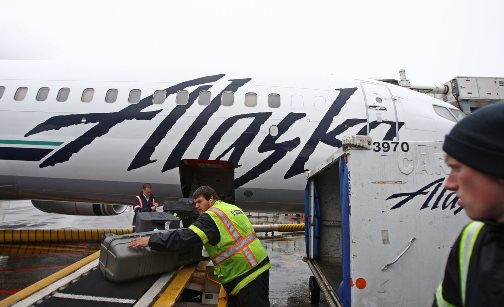 The IAM has been successful in raising wages and benefits for the one group of transportation workers that have been left out in the cold during the airline industry’s resurgence. More than 2,000 ground service workers have joined the IAM in the past 10 months.

In March 2017, it was announced that IAM-represented McGee Air Services workers would be performing ramp service work that was previously performed by a non-union contractor. In total the McGee Air contract covers about 1,200 members.

When United Airlines launched United Ground Express a non-union subsidiary at over 30 airport locations, the IAM set out to bring representation to the workers. The IAM reached out to United and was able to get a union contract for more than 900 baggage handling and gate service workers.

“There is a reason why the IAM is the largest airline union in the country,” said IAM Transportation Department General Vice President Sito Pantoja. “The solidarity of our membership and the hard work and diligence of our three district lodges and every shop steward and member we have makes it possible.”

Both McGee Air Services and United Ground Express have potential to grow significantly over the next few years.