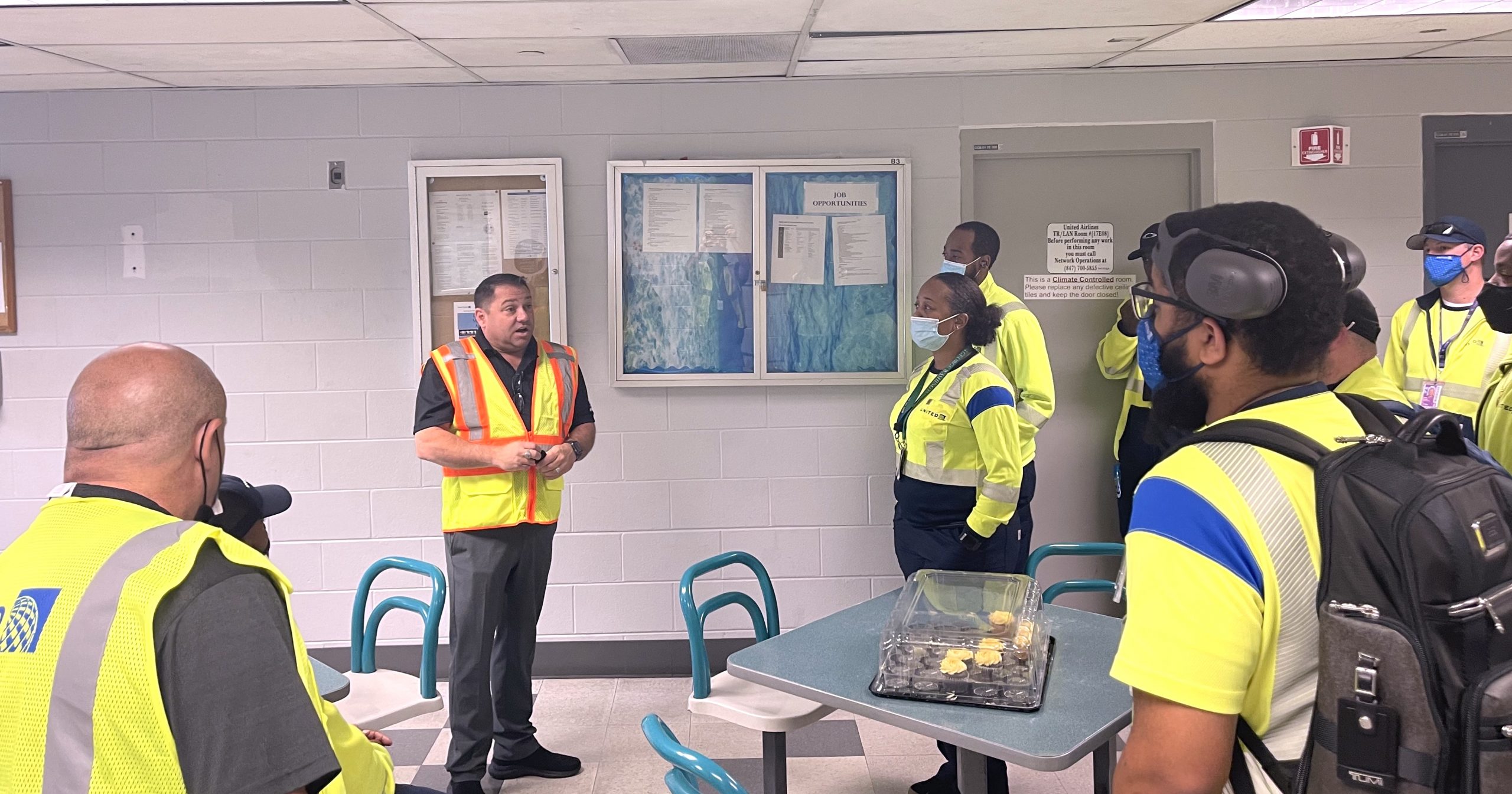 Leadership of the IAM Transportation Department recently visited with airline members at Denver International Airport (DEN), the latest stop in a station visits program launched earlier this year by the new leadership.

Richie Johnsen, Chief of Staff to the International President, spent part of last week with members of IAM Local 1886, including participating in its annual member appreciation day and retiree luncheon that included members of airlines such as American Airlines, United Airlines, Southwest Airlines and United Ground Express, which is a service contract company. Johnsen was joined by a delegation that included Grand Lodge Representative Sean Ryan as well as leaders of District 141 and Local 1886.

The week’s activity also included a visit with airline members at Denver International Airport, including workers at United Airlines. Johnsen urged members to prepare for upcoming contract talks, including encouraging participation in the member survey that will help sculpt provisions to be proposed at the negotiations table. The current five-year labor contract runs through 2021.

“These visits are a very valuable learning experience for me and our members. I’m always excited to share information with members while fielding their concerns and suggestions for improving their workplaces,” Johnsen said. “There’s a great family atmosphere among our members at Denver International Airport. It was a pleasure to spend time with these hard-working men and women who have been on the frontlines of the COVID-19 pandemic, making sure passengers get to their destinations safely.”

Denver is just the latest stop in a string of station visits that started earlier this year, including the visit earlier this month with IAM members at the Daniel K. Inouye International Airport (HNL) in Honolulu, Hawaii.

Johnsen says that Transportation Department staff is making similar station visits as a means to proactively connect with members and address any concerns.

The string of recent station visits also comes as Johnsen and other department leaders are aggressively advocating for improved airline safety measures for ground crew members, prompted in-part by a rise in passenger violence against workers.

Johnsen recently authored an op-ed in USA Today newspaper addressing unruly passengers and the understaffing issues in the airline industry.

We must stop passenger rage in the air and on the ground. Frontline airline workers deserve better.

Our own Richard Johnsen calls on airlines to fix chronic understaffing. Via @USATODAY: https://t.co/SdVHPHESMg

“Now it’s up to the airlines to demonstrate that this is their priority, too, by fixing the chronic understaffing causing delays and cancellations and making the air rage, and ground rage, worse,” Johnsen wrote.

The visit to Denver airport also comes as the IAM Transportation leaders have been speaking with federal agencies to address concerns about passenger violence against ground crews. 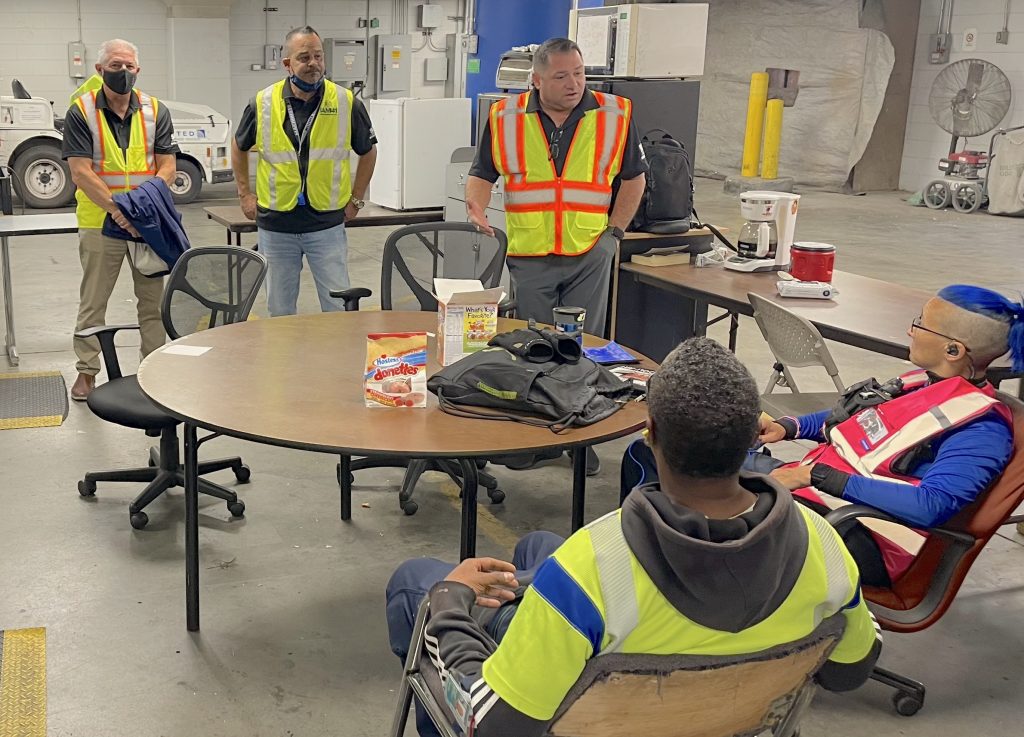 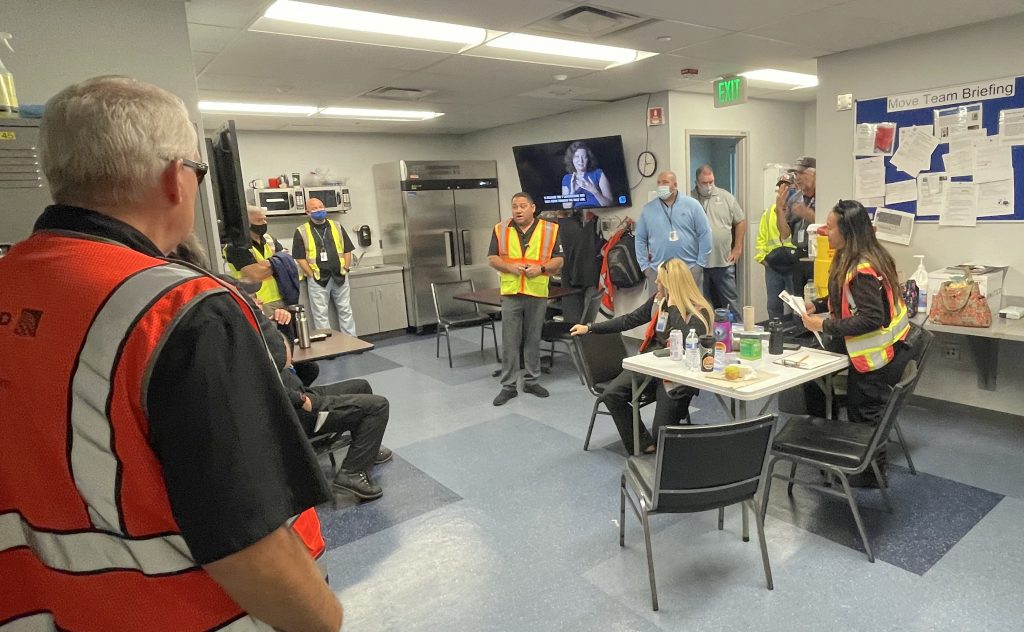 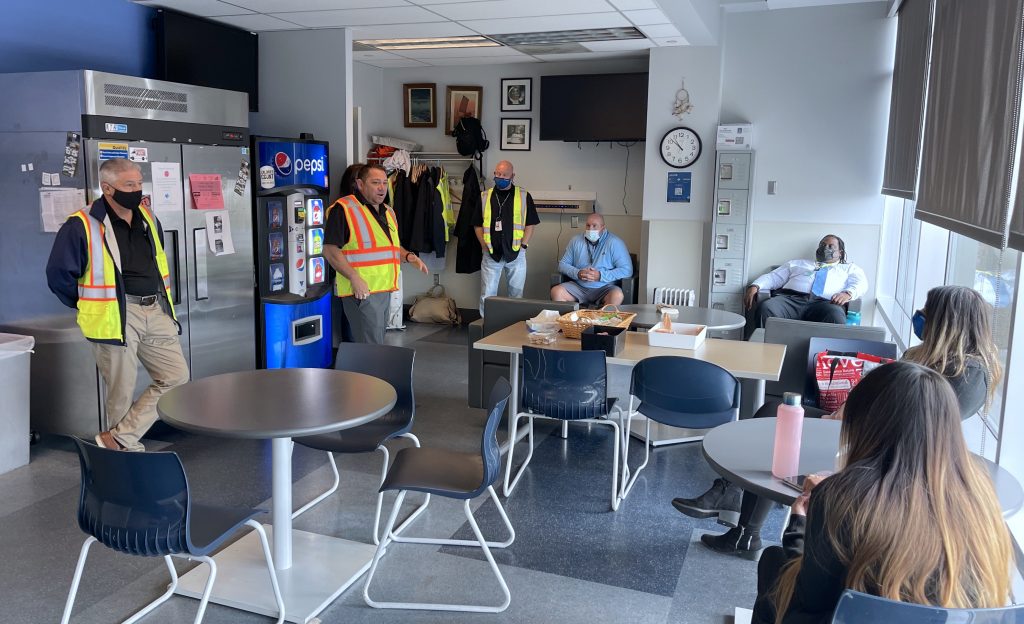 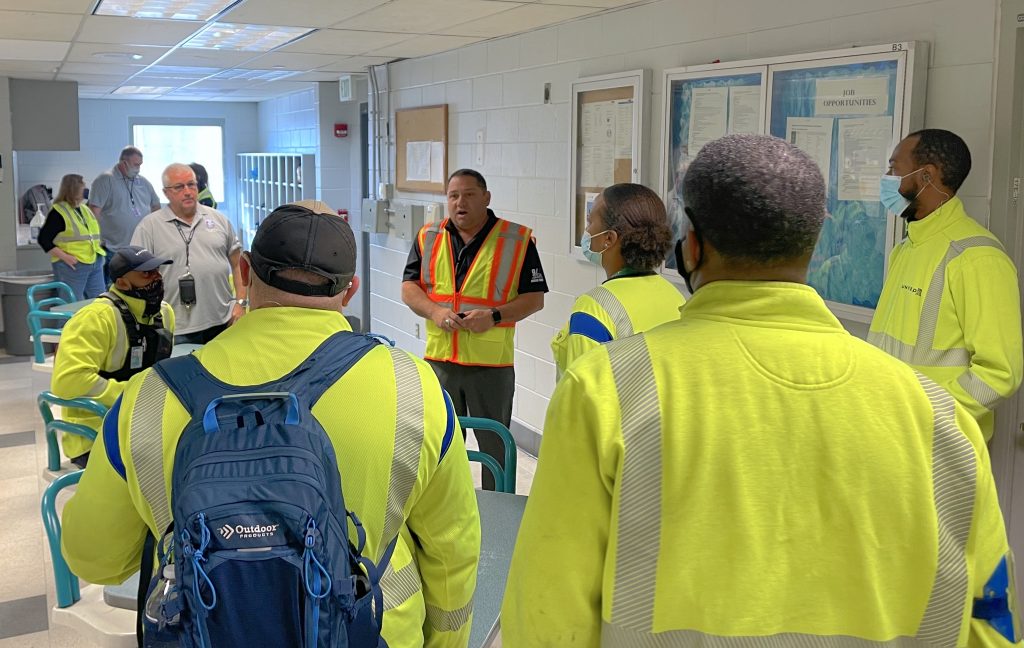 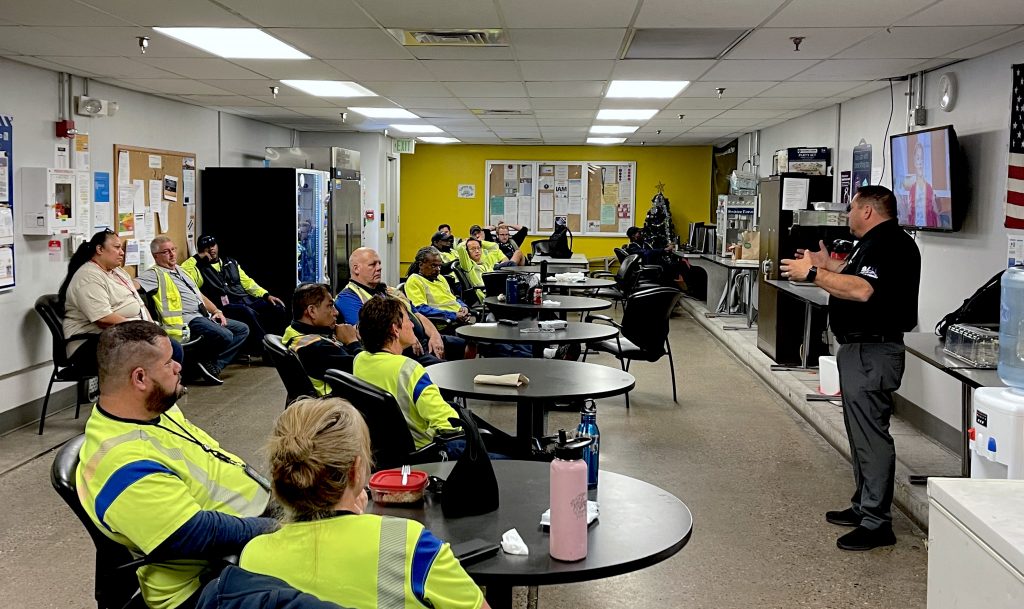