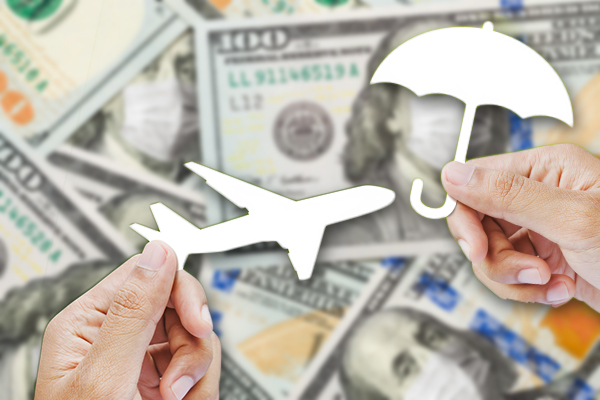 The IAM is among several labor unions urging Congress to extend a provision of the CARES Act coronavirus relief law as an effort to thwart airline executives threatening to lay-off several workers in the fall.

The IAM signed a letter asking the federal lawmakers to extend the Payroll Support Program (PSP) contained in the CARES Act until March 31, 2021. The current provision expires Oct. 1, 2020.

“When the CARES Act job and pay protection we secured expires on October 1, the number of IAM members furloughed could easily rise into the tens of thousands, literally overnight,” IAM General Vice President Sito Pantoja wrote in a letter to members. “Although passengers are slowly returning to the sky, the industry’s downturn will last far beyond CARES Act protections.”

Extension of the provision would provide $31 billion in increased funding over six months, in addition to extending requirements for involuntary furloughs. The CARES Act, signed into law in March, has included provisions like $114 billion for the transportation industry. That has mandated that the funds be exclusively used for continuation of wages and benefits for workers.

“Nobody likes to ask the government for assistance, but without additional intervention I fear a repeat of the multiple airline bankruptcies that marked the opening of this century,” Pantoja wrote in the letter to members. “Tens of thousands of IAM families, hundreds of thousands of airline families from outside our union, will soon be faced with devastating job loss unless action is taken.”