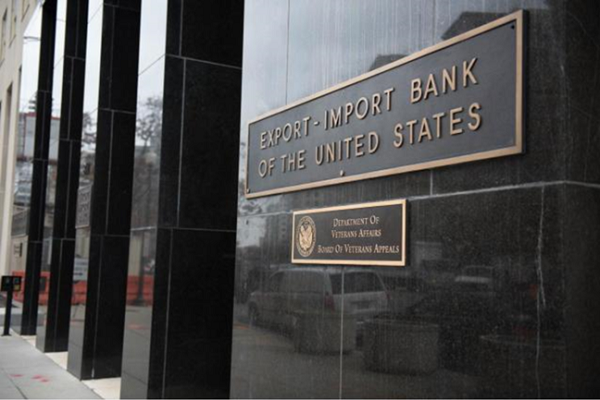 The Machinists Union is urging the House to pass the United States Export Finance Agency Act of 2019 (H.R. 4863), which would sustain U.S. manufacturing and other strategic industries and improve the balance of trade between the U.S. and high export nations by reauthorizing the Export-Import Bank for the next 10 years.

TELL CONGRESS: Save the Ex-Im Bank

“American jobs depend upon a fully functioning Ex-Im Bank with a fully staffed board of directors to provide vital financing for the export of U.S. made products,” Martinez wrote. “Under the Bank’s current charter, projects which require more than $10 million in financing must be approved by the Ex-Im Bank board of directors. However, the lack of a quorum on the board in recent years has crippled the Ex-Im Bank’s ability to support U.S. manufacturers and workers, particularly in the aerospace industry, one of the last sectors in which the U.S. enjoys a positive balance of trade with the rest of the world.”