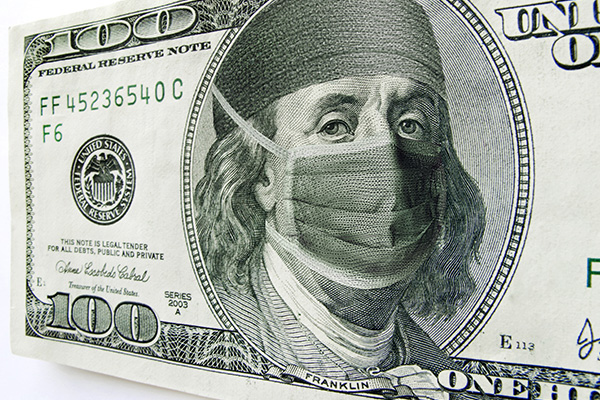 The IAM is urging members of Congress to support the bipartisan Middle-Class Health Benefits Tax Repeal of 2019, H.R. 748. This vital legislation, introduced by U.S. Reps. Joe Courtney (D-Conn.) and Mike Kelly (R-Pa.) would repeal the 40 percent health benefits tax on employer-sponsored healthcare before working Americans and their families are further impacted by this tax.

“In a time when so many Americans are feeling the pinch of rising healthcare costs, the so-called Cadillac Tax, as it is commonly known, is a gut punch directed squarely at the middle class and working families,” said Machinists Union International President Robert Martinez Jr. “Despite several delays in its implementation, millions of Americans are already feeling the impact of the 40 percent health benefits tax. They feel its impact at the doctor’s office and at the bargaining table as employers increase deductibles, reduce benefits, and drop plan options to prepare for the tax’s looming threat. In order to halt its harmful repercussions on American workers, the tax must not simply be further delayed, but swiftly repealed.”

According to researchers at the City University of New York (CUNY) School of Public Health, the 40 percent health benefits tax will “disproportionately harm families with incomes between $38,550 and $100,000, with minimum effect on wealthy families.”