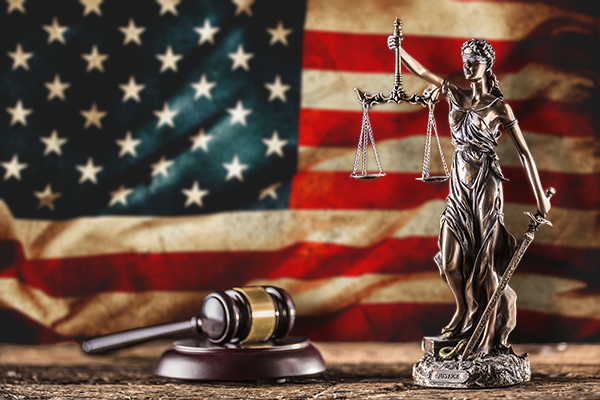 After a legal fight that lasted more than two years, the Machinists Union is proud that a group of former employees from Strategic Technology Institute (STI) will receive full back pay with interest and benefits after being unjustly fired for trying to join the IAM.

The decision comes from the National Labor Relations Board (NLRB).

Something didn’t make sense in 2019 when 17 aircraft maintenance employees working for STI at the Little Rock Arkansas Air Force Base were fired over a span of just a few weeks. This group of Service Contract Act (SCA) workers were hired as part of a government contract and maintained the Lockheed Martin C-130 Hercules for the U.S. Air Force. All were discharged for poor performance according to the company, even though there was no record of that being the case.

The workers and the IAM felt the real reason for the mass firing was because the group was trying to join the Machinists Union. So the IAM filed charges with the NLRB on behalf of the group.

Two years later, a judge agreed that the workers were unjustly fired for trying to form a union and they deserved compensation for being discriminated against.

Finally, justice prevailed. The decision requires that each employee should receive full back pay with interest and benefits, but more importantly to these workers, the ruling clears their names and gives them back their dignity.

“After serving in the U.S. Military, it makes sense that many of our veterans find SCA jobs as a way to further to serve this country as a civilian,” said IAM Southern Territory Grand Lodge Representative Ramon Garcia. “As a veteran myself, I know the pride that comes with working in the SCA world. This employer thought they could bully these patriots, but they stood strong and proud. And even though this group was never able to become full-fledged Machinists Union members because they were fired during the organizing drive, they told me they couldn’t believe the fight the IAM put up for them.”

Minus the cost of taxes, these workers will receive full compensation and benefits, as well as any search-for-work or interim employment expenses they acquired while looking for a new job.

But this win is bittersweet. Good for the STI employees who will be made whole again, but bad because it highlights our labor law system that isn’t working for American workers. Two years is too long for justice to be served.

“This is a huge win for these workers, but it also stands as a startling example of why the current labor laws are ineffective and outdated,” said IAM Southern Territory General Vice President Rickey Wallace. “Justice delayed for this long is not justice served. And it happens all the time with companies using the judicial system to delay proceedings for as long as possible. It’s especially harmful when this happens during an organizing campaign because often the employee is unable to return to the job after so long, for a variety of reasons.”

But while the Machinists Union continues to work to change labor laws that hurt workers, our union family is taking a moment to celebrate this win for the STI employees who were unjustly fired. Their determination and solidarity to see this to the end remind us all that when one worker wins, we all win.