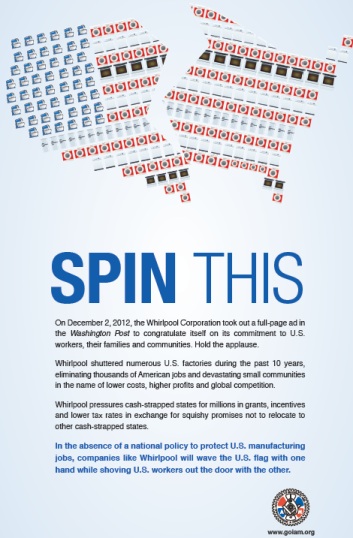 The ILCA supports labor communicators in North America and is an allied organization of the AFL-CIO. The annual ILCA Journalism/Media contest is open to ILCA member publications from dozens of local and international unions.