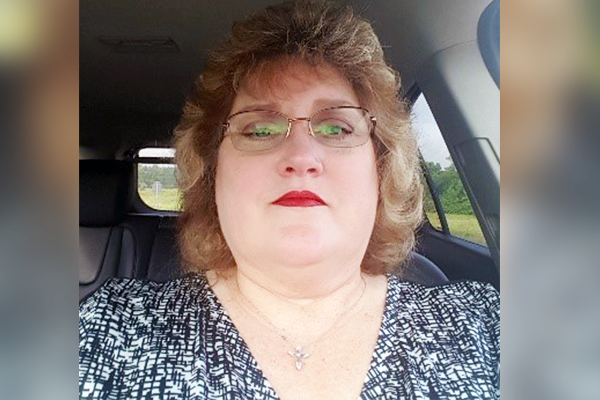 Melone Wey was a dues paying member for three years before she attended a union meeting.

“When I showed up, the Chief Steward said ‘oh you only come to a meeting when it affects you?’” said Wey. “This hit me hard and I made it a priority to get more involved.”

She began her union career as a steward when working at Gerber Baby Foods in Fort Smith, AR. She held many different positions before going to work for District 171 as a Business Representative.

“One of the hardest things is not everyone will thank you and sometimes you have to educate members it’s about the good of the body not just individuals,” said Wey.

“Sister Wey stepped into a District leadership role as a business representative when there were only a few female reps in the Southern Territory,” said IAM Southern Territory General Vice President Rickey Wallace. “Sister Melone soon earned a reputation as a no-nonsense representative at the bargaining table that would get as aggressive as necessary to represent her members. She is viewed as an example of a Sister who has walked the walk and earned the respect and admiration of her co-workers throughout the Southern Territory. This Sister is truly an example for other Sisters who inspire to advance in our union.”

“Pat told me on her last day with the company to stay involved in the union,” said Wey. “That I would do great things.”

Wey says she admires Rosa Parks because she took a stand, no matter the cost.

She says that other women remember that “just because women have always been portrayed as a supporting role to men, it does not mean it’s not our time to rise up.”

Wey’s hope for the future is that “we get more involvement from women. From the local lodge all the way to the international level.”