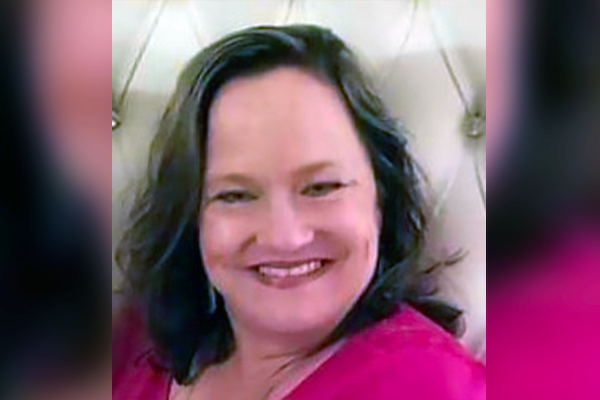 Little did Nina Baldridge know she would be a union member, let alone the first woman president at her local lodge. Baldridge’s first experience with the union was on her second day of the job, when Business Representative Dempsey Jackson met with her and handed her a union card. Baldridge gladly signed.

Baldridge would go on to serve as IAM Local 470 Recording Secretary for 18 years until being elected Local President.

“I was a single mom, plus my facility and my craft, instrument technician, is a predominately male field,” said Baldridge. “I know the women that came before me helped pave the way for my and others’ future.”

“Sister Baldridge has been a leader in her Local for many years, including being very active in her District, formerly District 161 and now District W2021,” said IAM Southern Territory General Vice President Rickey Wallace. “Working in a primarily male dominated industry, Sister Baldridge has served her union with determination and represented our members with a commitment that has earned her the respect of her co-workers and fellow members. I am extremely proud to see this Sister step up to president of her Local and continue to being a leader in our great union.”

Although she didn’t realize it at the time, her greatest mentor was and still is retired Business Representative John Savoie.

“I had the honor of serving with John my first year as Recording Secretary, he had to really show me the ropes,” said Baldridge. “I did not know the structure of the local, much less what a bylaw was or their meaning. John had extensive knowledge on the collective bargaining agreement, and would go on to serve as union chairman, which was where he really helped me hone my grievance writing abilities and to learn when to listen and not let my emotions take over. John has retired but is still willing to advise me and hear me vent, even if it’s during his fishing trip.”

Baldridge says she would like to recognize the women who took part in the IAM LEADS program at the Winpisinger Center.

“I heard some war stories that were shocking and relatable,” said Baldridge. “To know that even in top IAM roles, and for Sisters trying to get their feet in the fire at the local and district levels, that there are obstacles that are standing in our way. Our union is joining us to share the knowledge, the strength, and the fight to crush these barriers. It does matter how small or large your role is, it is important! Do not let anyone take it from you. We are vital parts of our union”.

“My hope for the future is to let our voices be heard and met with compassion we all deserve, and more doors to be open for all women,” said Baldridge.