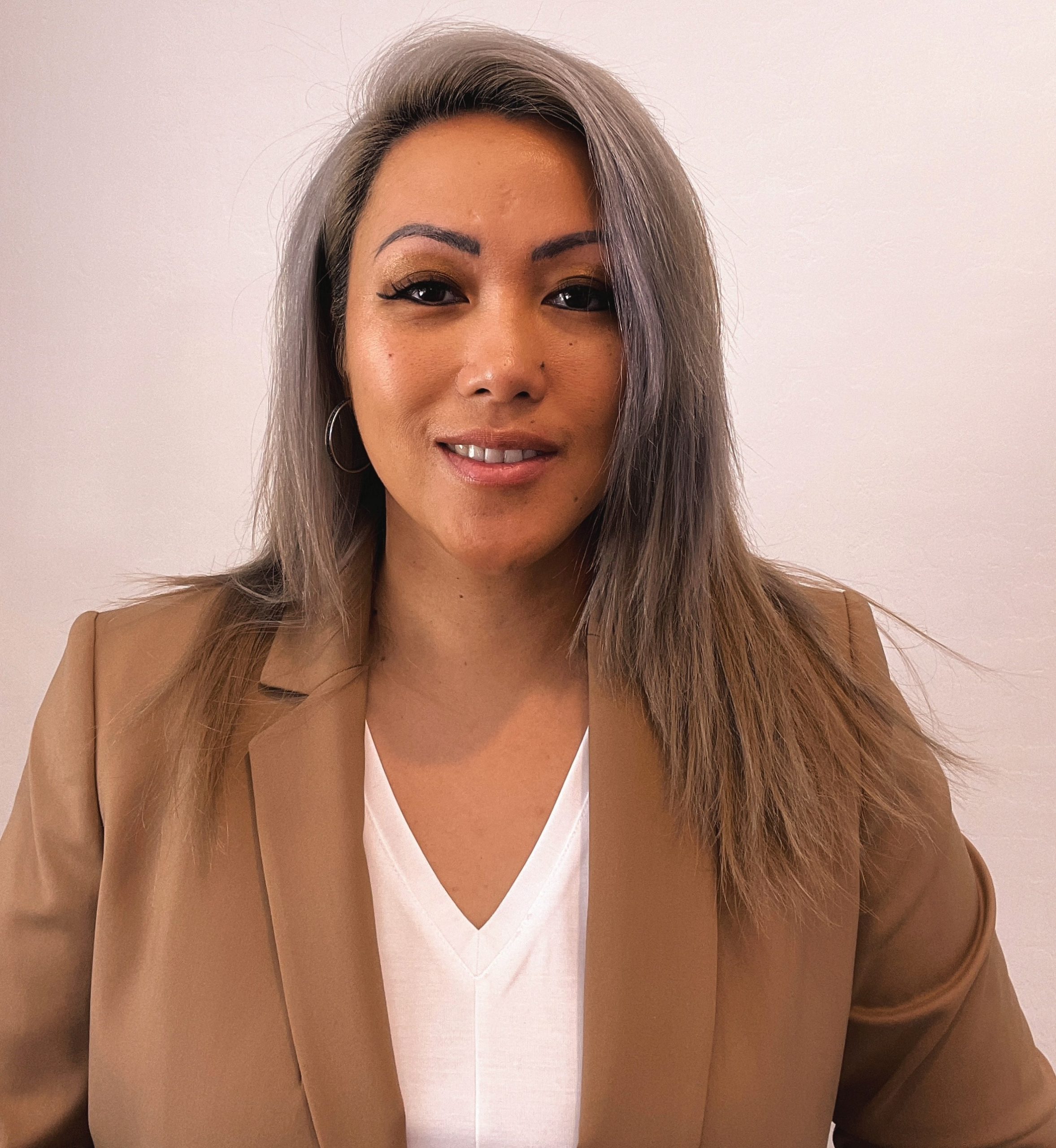 IAM General Secretary-Treasurer Dora Cervantes has appointed Chiqui Guevara to serve as a Grand Lodge Auditor. Guevara will service and assist District and Local Lodges in the Eastern and Western Territories.

“We welcome Chiqui to the Grand Lodge Auditing Team and look forward to the contributions she will continue to make to our membership,” said Cervantes. “With her talent and eagerness to serve our members, Guevara will add a fresh perspective and renewed points of view to the General Secretary-Treasurer’s Department.”

“The IAM has taken a stance to diversify and to acknowledge those who have the skills and talent to service our membership,” said Paul Kendall, Assistant to the General Secretary-Treasurer. “Sister Guevara will be a great addition to the team, she is the future of the IAM.”

Guevara began her career with the IAM in 2008 when she was hired on as an Aircraft Mechanic III (Armament) for M1 Support Services at Nellis Air Force Base in Las Vegas.

She helped charter her Local SC711 and went on to become the Secretary-Treasurer for the lodge and serve as the shop steward for the Armament Backshop. Guevara chairs the Local’s Women’s and Human Rights Committee, Negotiations Committee, and By-Laws Committee. She assists with organizing efforts to recruit new members and participates in fundraising events for Guide Dogs of America/Tender Loving Canines.

Guevara is a U.S. Air Force veteran, and is highly trained and performs off-aircraft maintenance on weapons delivery and gun systems, including the F-15 C/D/E, F-16, A-10, and F-22s. She possesses a government security clearance, holds a bachelor’s degree in psychology, and is currently working on a master’s degree in psychology and other certifications.