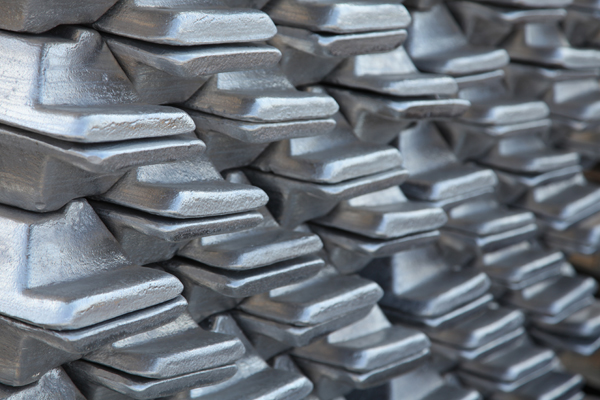 After petitioning the government and lobbying Congress, the IAM has successfully secured additional federal assistance for at least 700 union members at Local 2379 (District 160) who will be laid-off at the Alcoa Intalco Works aluminum smelter production plant in Ferndale, WA.

The company, which has operated in Whatcom County for a half-century, announced on April 22 that it would be curtailing the facility.

The much-needed government assistance will fall under the Trade Adjustment Assistance (TAA) program, which protects U.S. workers who lose their jobs due to outsourcing. The program offers extended unemployment benefits for up to two years while members participate in retraining classes, out-of-area job search allowances, and more.

At the IAM’s request, members of Washington state’s congressional delegation, led by Sens. Patty Murray and Maria Cantwell, along with Reps. Suzan DelBene and Rick Larsen supported the IAM’s petition with a letter to the U.S. Department of Labor. Gov. Jay Inslee also sent a letter supporting the extra assistance.

This was the IAM’s second win in July advocating for laid-off Machinist members. District 751 secured TAA assistance for IAM members facing layoffs at the Boeing Co. in Washington state and Oregon.