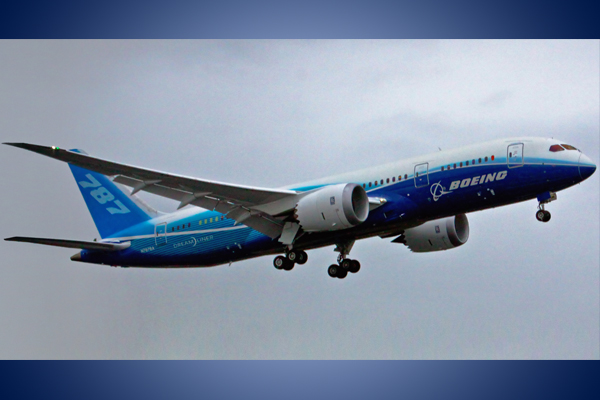 The Boeing Co. on Thursday made official its decision to consolidate the production of the 787 Dreamliner in South Carolina.

“IAM District 751 believes this is the wrong decision and just another in a string of bad decisions Boeing has made that fails to capitalize on the strengths of our workforce,” said IAM District 751 President Jon Holden. “Boeing leaders discount the efficiency, quality, and productivity of our Puget Sound workforce.”

“We fully support our talented and dedicated membership at District 751,” said IAM International President Robert Martinez Jr. “Our members in the Puget Sound have made Boeing successful for generations and will be key to getting the company through this historically difficult time in the aerospace industry. We are extremely disappointed that Boeing management has decided against keeping this work with IAM members.”

“I stand with my Brothers and Sisters of District Lodge 751 in condemning this shortsighted and vindictive decision by Boeing,” said IAM Western Territory General Vice President Gary R. Allen. “If they want the best aerospace workers on the globe, they’re in Puget Sound where the best aircraft in the world are built.”

Boeing management chose to end 787 productions in the Puget Sound, despite an objective study showing that Washington State remains far and above the best place for aerospace design and manufacturing.

“For decades, talented and dedicated engineers, machinists, and workers across our region proudly contributed their skills and ingenuity around the clock to power Boeing, our economy and this country to new heights,” said U.S. Rep. Pramila Jayapal (D-WA). “The company’s misguided decision to dishonor workers throughout the Pacific Northwest by turning their back on our region is wrong.”

“Boeing’s decision to pull its 787 productions out of Washington state is shortsighted and misplaced,” said U.S. Rep. Rick Larsen (D-WA). “The Pacific Northwest is home to the best aviation and aerospace workforce in the world.”