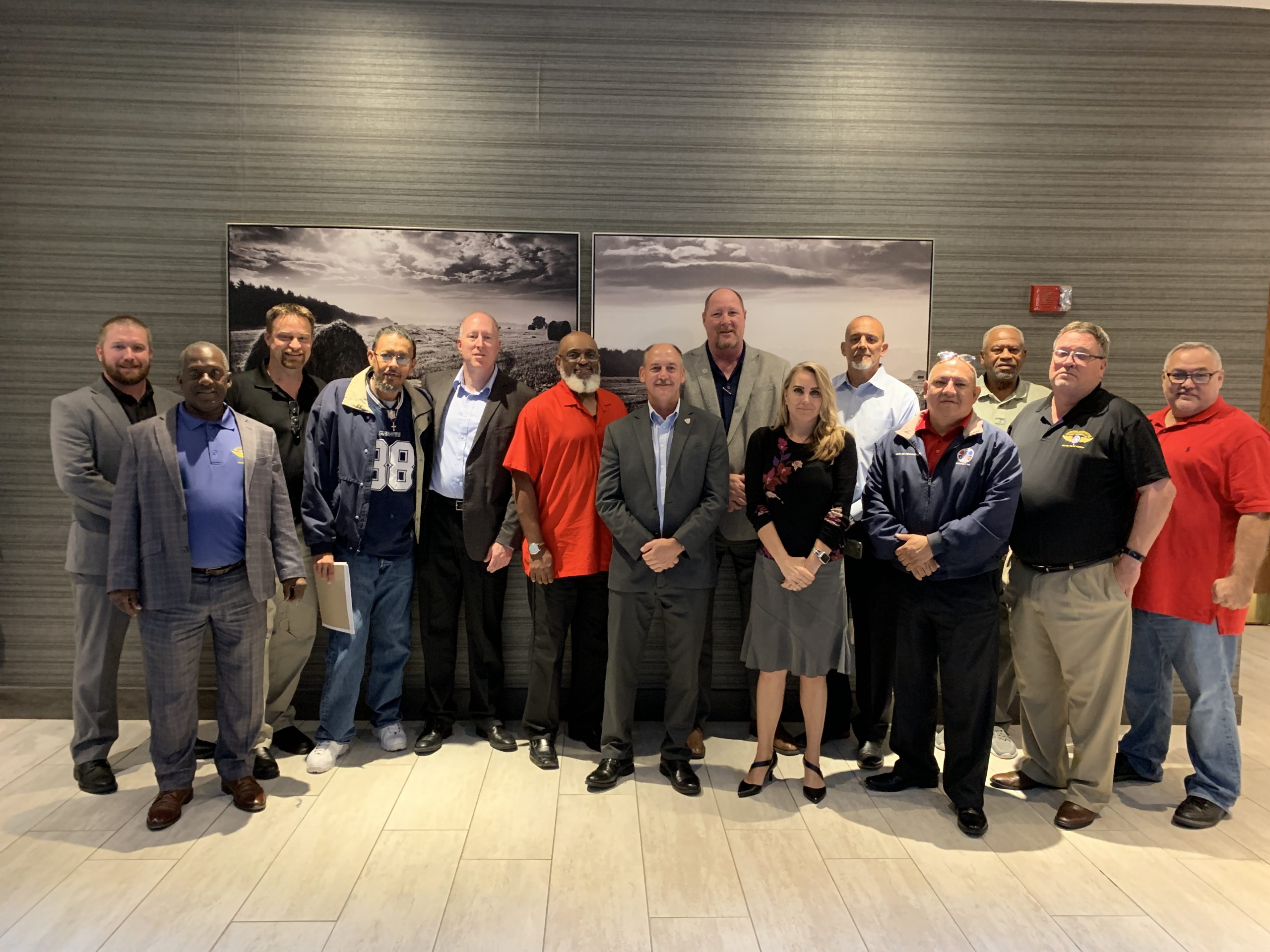 The national agreement includes substantial wage increases for service workers each year of the contract: 4.25% in year one and 5% in years two and three, and eliminates entry rates as of October 1, 2022. All classification workers will also receive a yearly wage increase: 3.25% in years one and two and 3% in year three.

“The Greyhound agreement is further evidence of the power of a union voice and collective bargaining,” said IAM Eastern Territory General Vice President David Sullivan. “IAM members have stood strong securing this robust contract they deserve. This agreement is a step forward to give IAM members what they deserve for their hard work and dedication.”

IAM members at Greyhound, now owned by German intercity transportation company Flixbus, are employed as working foreman, journeyman, apprentices, parts clerks, and service workers and technicians in every IAM territory in the U.S.