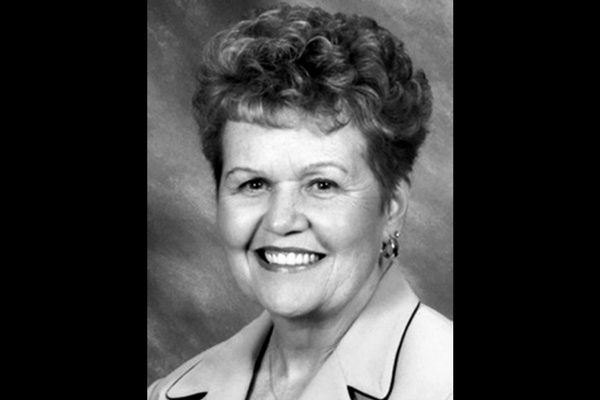 Diane Blondin initiated into IAM Local 751A in 1966 while working for Boeing’s fabrication division in Auburn, Wash. She led a crew of workers for many years who were responsible for the fabrication of Radome used on the AWACS military program.

Since her retirement in 1995, Diane Blondin lived with her husband of 61 years, Dwayne, in Port Townsend, Wash.

“Sister Blondin is a lifetime IAM member who had a passion for serving and leading IAM members,” said International President Bob Martinez. “We are so appreciative for what she has given this union and our members. On behalf of the Executive Council and over 600,000 IAM members, I would like to extend our deepest condolences, thoughts and prayers to the entire Blondin Family.”