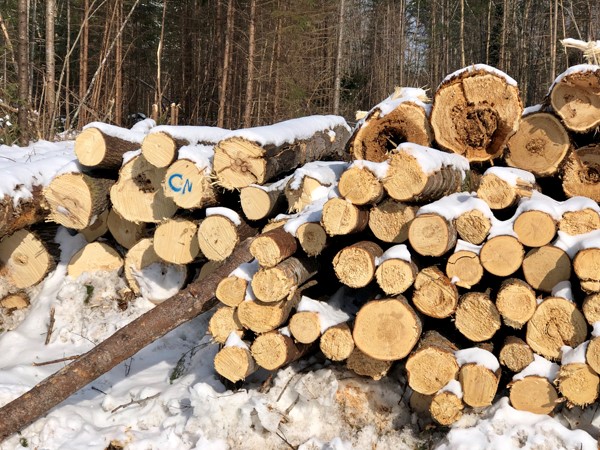 The Machinists Union supports Rep. Jared Golden (D-Maine) and Maine Senate President Troy Jackson’s (D-Allagash) efforts to reform the H-2A visa program and address loopholes that have enabled Canadian truckers in the logging industry to exploit and take jobs in the state of Maine unfairly.

For years, @SenTroyJackson and I have been pushing for a simple fix to prevent Canadian loggers from abusing the H-2A visa system to come into northern Maine and take log hauling jobs away from Americans. 1/ pic.twitter.com/RGYTR2nebO

Golden has consistently pushed the past White House administration and his colleagues in Congress to take action on this issue. In addition to proposing an amendment to the Department of Labor funding bill last year, Golden also called on all three relevant agencies to conduct an investigation into allegations of Canadian truckers operating illegally in Maine. Golden also proposed two amendments the Farm Workforce Modernization Act of 2019 to exclude logging activities from the definition of “agricultural labor or services” in the bill.

Jackson has repeatedly sought action on both the state and federal level to end this unlawful practice and hold violators accountable. He even brought Gov. Paul LePage up to Fort Kent to hear directly from the affected truckers in 2017. In the Maine Legislature, Jackson has introduced several pieces of legislation to protect Maine trucking jobs and penalize offending companies for breaking the law. In addition, he has written to the Department of Agriculture, the Department of Homeland Security, the Secretary of State, and the Department of Labor. This past summer, he filed a complaint against the Department of Labor for failing to enforce federal cabotage laws.