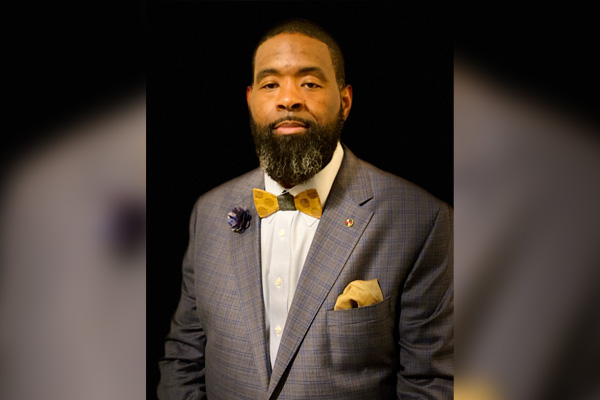 Bruner, known by most people around the IAM as “Juice,” initiated into Wichita, KS IAM Local 733 in 1996 when he was hired into Raytheon Aircraft, formerly known as Beechcraft, and since has been merged into Textron Aviation and Local 774.

“Brother Bruner’s experience and positive influence on those who come in contact with him make Juice an outstanding union representative,” said IAM Southern Territory General Vice President Rickey Wallace. “Juice will be a great addition to the Southern Territory for years to come.”

Bruner has worked his way up through the ranks of the IAM, serving on various local committees such as safety advocate, women’s committee, human rights, negotiator, and strike captain. Bruner was elected Shop Steward in 1997, Trustee in 2000, In-Plant Chairperson from 2004 to 2017, District 70 Business Representative in 2017, and was later reelected to the position in June 2020.  Bruner has attended all the leadership classes at the IAM’s Winpisinger Education and Technology Center, and also holds a bachelor’s degree in business from Friends University in Wichita.

Bruner is a second-generation IAM member whose father, J.C. “Cash” Bruner, also worked for Beechcraft and retired after 42 years of IAM membership.

“I am proud to be able to follow in my father’s footsteps in the union, he taught me at an early age what unions are all about,” said Bruner. “I just hope I can make him and all the people who have been there for me proud in this next step in my career.”