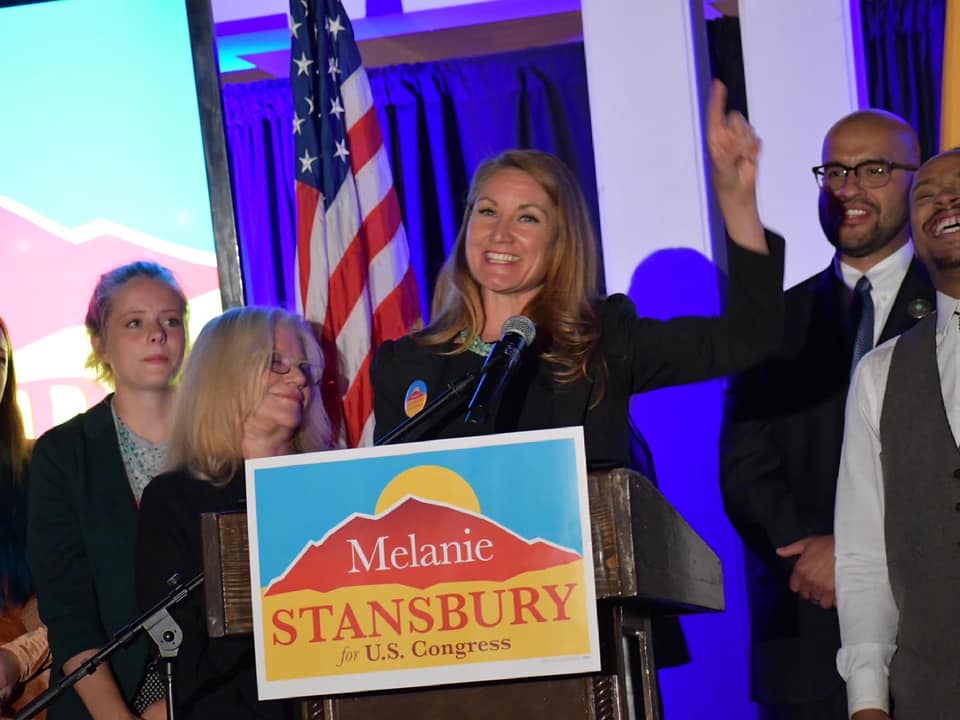 “While the labor movement will never have the big money so often used to sway political elections, we have something even stronger and that’s solidarity. The Machinists Union will always answer the call to support candidates who put the needs of America’s working families first,” said IAM Western Territory General Vice President Gary R. Allen. “I am so proud of the work that was done by IAM members Ernest Dow, Ashley Long, John Dyrz and others in New Mexico who helped to bring home a win for U.S. Rep.-elect Melanie Stansbury. Their dedication to making sure the leaders of New Mexico are good for the hardworking men and women of this state is what sets our union apart and paves the way for the future.”

The New Mexico State Council of Machinists, led by IAM’s Ernest “Red” Dow, a 41-year member of the Machinist Union, who played a big part in getting the word out on Stansbury’s record. Running on a platform of creating an economy that works for New Mexico’s working families, the IAM lent support by knocking on doors and phone banking on behalf of Stansbury.

“Union members will listen to other union members,” said Dow. “They may not agree or have the same political affiliation, but they will listen. We use that opportunity to educate them on candidates, like Stansbury, who are in tune with the values of working people and their families.”

“When Machinists don’t show up to door knock or make calls or pound the pavement for the candidates who stand with labor, the labor movement loses a lot,” said Machinists Union member Ashley Long who is the secretary-treasurer of the New Mexico State Federation of Labor, AFL-CIO. “We have to support worker-friendly candidates like Stansbury who will always vote to help working families. Our livelihoods depend on it.”

“Melanie Stansbury’s resounding victory tonight is a testament to her strong ties to her community and Democrats’ momentum to continue taking bold actions For The People,” said Pelosi. “A proud daughter of New Mexico, the Congresswoman-elect ran a disciplined campaign focused on improving the health care, education, and economic well-being of families across the state.”