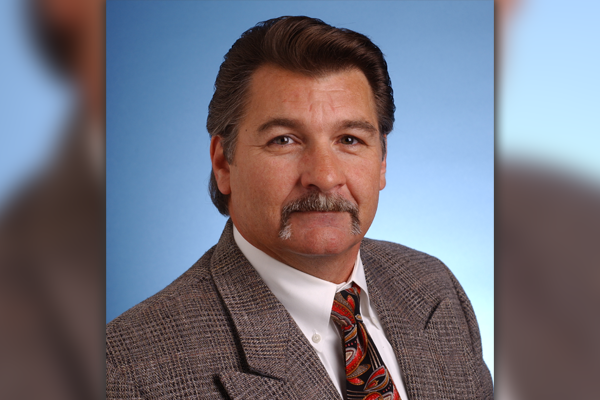 The IAM is mourning the loss of Joe Abshire, a longtime employee, and advocate in the IAM’s Corporation for Re-Employment and Safety Training (CREST). Abshire was 72 years old.

Abshire initiated in IAM Local 946 (District 725) in Rancho Cordova, CA in 1974, serving on the IAM’s safety committee at an Aerojet Rocketdyne plant that produced volatile fuel which propels the nation’s nuclear missiles and NASA rockets.

Because of his experience working in dangerous environments, Abshire was recruited to assist IAM CREST in hazardous materials safety training as an associate instructor. Within a short time, Abshire accepted a position as the IAM’s liaison and instructor at the ICWUC Center for Workers Health and Safety Education in Cincinnati.

Abshire would go on to serve on the IAM CREST staff as an instructor, curriculum developer, grant manager, and assistant to the IAM CREST president.

“Brother Abshire dedicated his career to making sure working men and women doing dangerous work got home safe,” said IAM International President Robert Martinez Jr. “He was a truly good man and union Brother who will be always remembered for his service to our great union. We send our deepest thoughts and condolences to his wife, Melody, and the entire family.”

“There are thousands of active and retired members who have benefitted from Brother Abshire’s decades of dedication to the craft of occupational safety and health,” said IAM Western Territory General Vice President Gary R. Allen. “His passion for educating workers to make their workplaces safer and his commitment to his union was unwavering.”