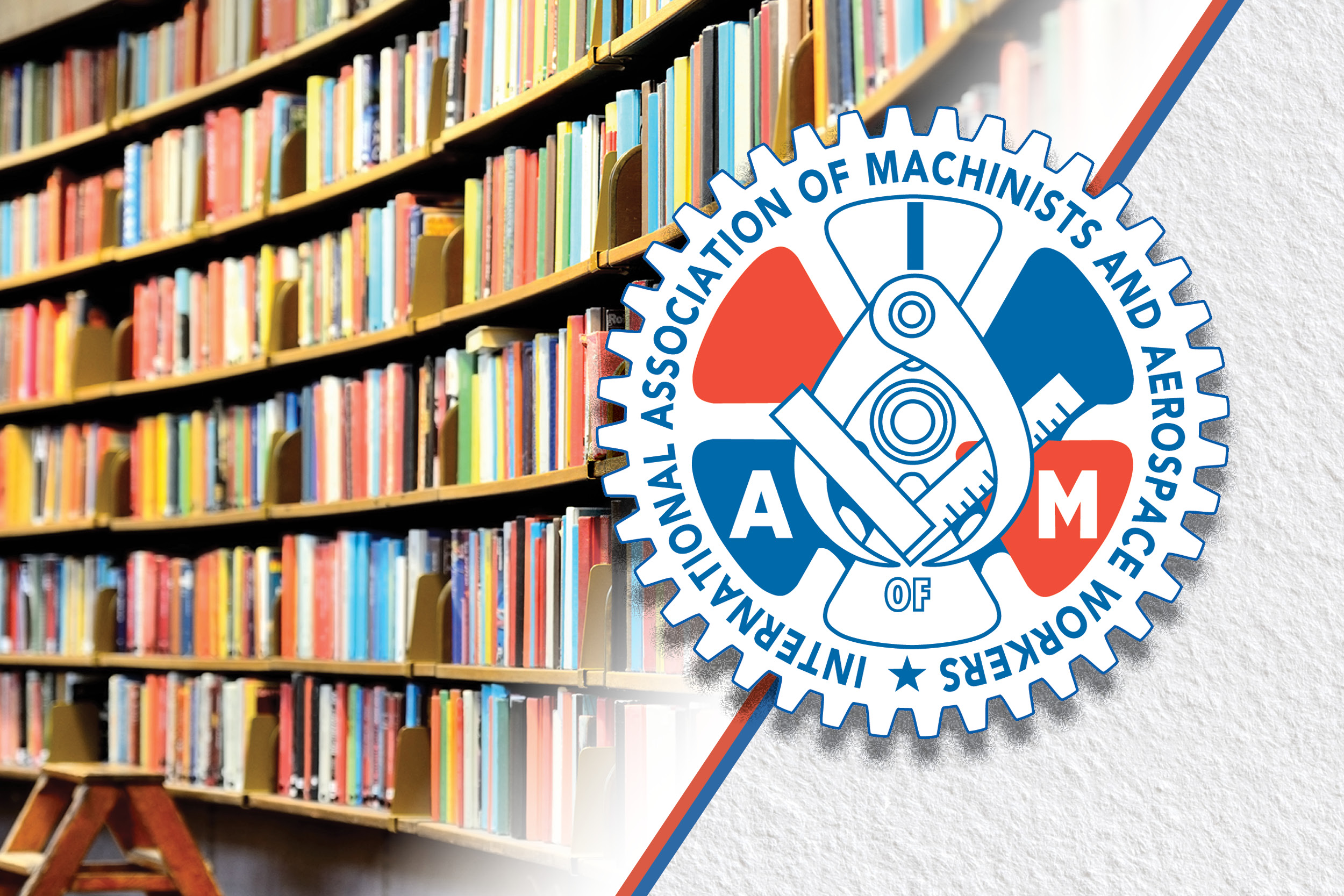 For almost two years, Baltimore County library staff has been trying to organize with the IAM. But since libraries are created by Maryland state law, state legislation had to be drafted and passed for this group of both full and part-time workers to be able to form a union. The IAM has worked side by side with Baltimore County Public Library employees and Maryland elected officials to help that become a reality.

Employees cite healthcare benefits, transparency and communication from management as their top issues for unionizing.

“An IAM contract will give library staff a voice at work and the ability to negotiate fair wages and working conditions,” said Bridget Fitzgerald, IAM Grand Lodge Representative and lead organizer on the campaign. “A union contract will protect the best aspects of their jobs and provide a process to have input in improvements.”

Since the organizing effort began, an environment of supposed neutrality, and even claims of support by the Library system for the employee’s right to collectively bargain for a contract, gave way to the library Board of Trustees voting in February to hire lobbyists to advocate language that would have undermined the organizing process.

“The IAM is proud to be an instrumental part in helping these dedicated employees gain the right to organize and collectively bargain a union contract,” said IAM General Secretary-Treasurer Dora Cervantes. “Through an IAM contract, hardworking Baltimore County Public Library employees will gain critical workplace protections.”

The next step in the campaign will be to hold a union representation election in September 2021 once the majority of workers sign cards to show support for the IAM.

The International Association of Machinists and Aerospace Workers is one of the largest and most diverse industrial trade unions in North America, representing approximately 600,000 active and retired members in the aerospace, defense, airlines, railroad, transit, healthcare, automotive and other industries.