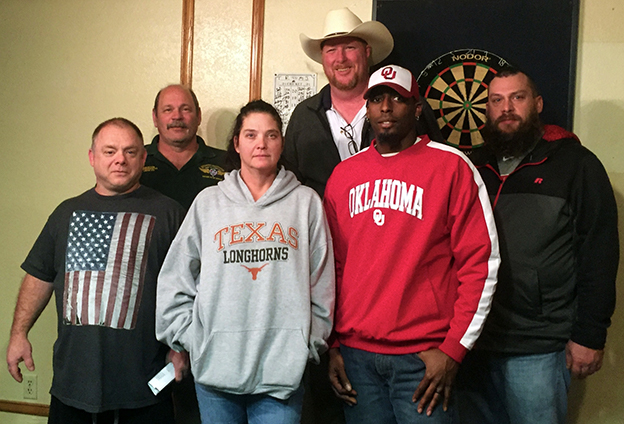 The five-year agreement covering nearly 80 members includes a $1,000 ratification bonus and four general wage increases of 1.5 percent in the second year, and 2 percent the following years. The agreement also includes increased pension contributions, continued healthcare coverage with locked in premiums for five years and increased money for tools and boots.

Without a union contract at the plant, the workers and the company could be looking at a different outcome. This would be a story about pay cuts, job loss and possibly a plant closing.

After a plant fire shut down the smelter for over four months, things were looking grim. But now management is putting their faith in the same workers who were an integral part in helping pull the company from bankruptcy nearly 10 years ago.

Kaiser made the commitment to the IAM members at the bargaining table and are including them in the recovery plan to return the plant to profitability. Following bargaining, the company even thanked the members for their support during these difficult times.

“I’m very proud of the Negotiating Committee for what they were able to achieve at the bargaining table,” said IAM Southern Territory General Vice President Mark Blondin. “It is great when a company can recognize the value of the workers, and understand that when given the opportunity and treated like the asset they are, they will rise to the occasion and help return the company to profitability.”