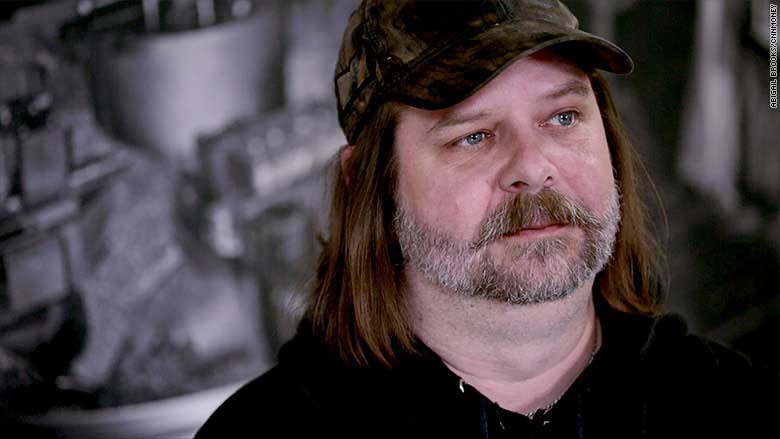 President Trump is in Waukesha, WI today, but he isn’t visiting more than 300 IAM Local 1377 members there who asked for his help saving their jobs at General Electric.

Today @POTUS is peddling job retraining to working people in Wisconsin who asked him to save their jobs. My take: https://t.co/wTfVCWc6gk

“The President should be in Waukesha to blast General Electric for putting corporate profit over American workers,” said IAM International President Bob Martinez.

The IAM sent a letter to President Trump in February asking him to intervene in GE’s plan to stop manufacturing gas engines in Waukesha. IAM members there are still waiting for a response.

“Like too many politicians before him, the President is telling U.S. workers to retrain instead of keeping our jobs here in the first place—while proposing a budget that guts federal funding for job training,” said Martinez. “The fact that the President is taking advice from Wisconsin Gov. Scott Walker, who has done more to attack working people and their unions than any other governor, raises serious concerns. The President should be empowering working people, not praising politicians who strip them of their right to collectively bargain.”

IAM members at the plant, many of whom have worked there for decades, are also disappointed with GE.

“They cut out one piece of your heart at a time,” IAM Local 1377 member Jeff Neibauer told CNN. “They move jobs out, they move equipment out, they clear space and turn it into stockrooms.”

“I don’t know why he would come to Waukesha to promote the training if there’s no place to work,” IAM Local 1377 President Scott Schmidt told POLITICO.