Inside the Sinister Attack on Federal ‘Official Time’ 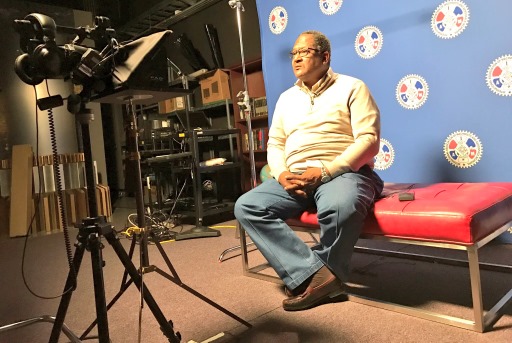 If you’re a federal employee or contractor, helping your coworkers manage disputes on the job could soon mean losing your retirement.

“Federal managers and employees use official time to make our government work more efficiently and save taxpayer money,” said Price. “They use it to help create a safe work environment, resolve disputes, head off discrimination on the job and represent all employees in grievance and disciplinary actions—whether they are union members or not.”

“At a time when the checks and balances of government are arguably deteriorating, these bills will depress the use of official time, a valuable management tool that encourages transparency and accountability in government,” NFFE-IAM National President Randy Erwin wrote in a letter to Congress.