‘Insulting’ Contract Offer Could Lead to Strikes at Ontario Nissan 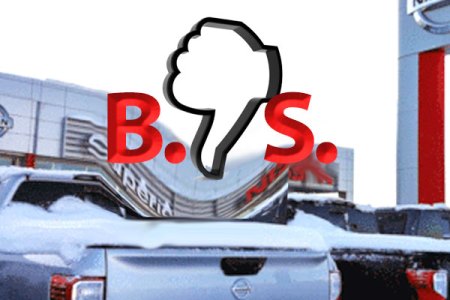 Picket lines may go up outside Sault Ste. Marie, Ontario’s Superior Nissan, Superior Custom Detailing and Superior Used Cars on March 20. And it may not stop there.

“The employer and their legal counsel have been uncooperative in negotiations thus far,” said IAM Grand Lodge Representative Ralph Martin. “We have a 100 percent strike mandate from our membership who are trying to bargain their first collective agreement. The economic package offered is an insult and there are serious issues concerning recognition of apprenticeships.”

The IAM organized Superior Nissan in July 2016. Negotiations for a first collective agreement went well for non-monetary issues, but hit a roadblock in January 2017.

“This is one of the top performing auto dealerships in the Sault and management refuses to recognize the value the employees bring to the performance of the dealership,” said Martin. “These workers joined us because of what we have negotiated with other dealerships in the city.”