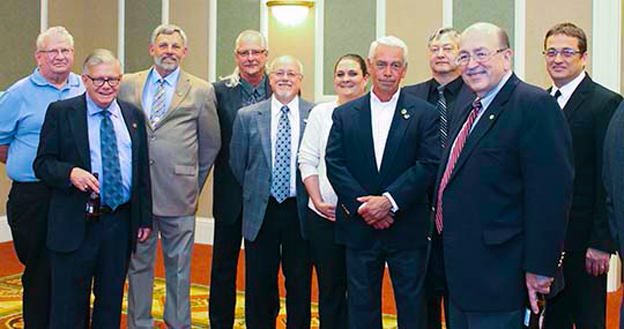 Kourpias, a native of Sioux City, IA, received an award in recognition of his exemplary and outstanding service to Iowa seniors. Kourpias served as the founding president of the Alliance for Retired Americans in 2001. During his tenure the Alliance’s membership grew to 3.5 million.

The Iowa Alliance says it was an honor to give tribute to a great leader.