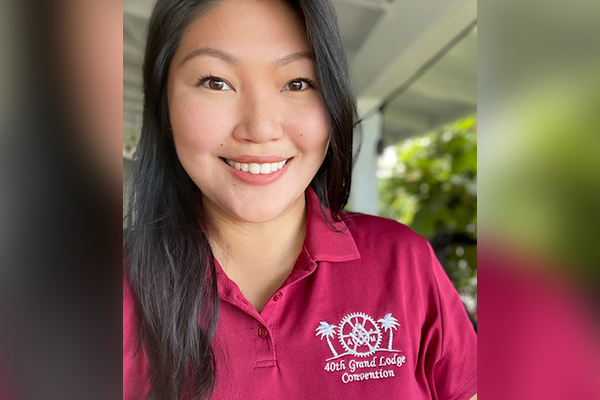 Sister Suster began her career with the Machinists Union in 2016 when she was hired as an Office Assistant for Local Lodge 1998 in Honolulu, HI.  The late Sister Maria Santiago Lillis recognized the talent and potential Sister Jan exhibited and immediately began mentoring her. Suster was later appointed as Organizer in 2018 and in 2021 appointed as Business Representative.

“The future of the Western Territory burns bright with Sister Jan’s appointment,” said Western Territory General Vice President Gary Allen. “Jan has shown continued growth from the moment she joined Team Hawaii and I am excited to see what she will accomplish for the IAM and the labor movement now and in the future. Sister Suster is one of the many young bright leaders in the Western Territory.”

Sister Suster has been an active part of the labor movement in Hawaii with her involvement in Appleseed, an organization dedicated to raising the minimum wage in Hawaii and serves as a delegate to the Pearl Harbor Metal Trades Council.