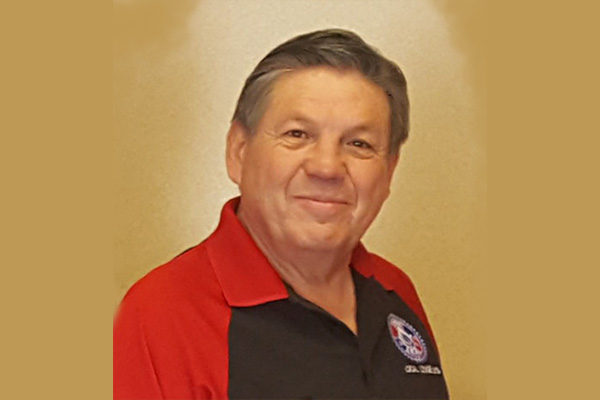 IAM International President Bob Martinez announced the appointment of Jay Jaramillo to serve as a special representative in the Western Territory effective September 1, 2017.

“Brother Jaramillo brings a wealth of knowledge from the many roles he has undertaken with Local Lodge 2515,” said Western Territory General Vice President Gary Allen. “Jay and I met over 20 years ago when we organized his workplace. I can testify first hand, Jay never once shied away from standing up and fighting for fairness. We look forward to the new and creative ways Jay will help our membership grow in the future.”

Jaramillo began his career in the United States Air Force as an aircraft mechanic.  After twenty years of service to his country, he retired a Senior Non Commissioned Officer.

As a civilian, he worked for Dyncorp at Holloman Air Force Base in New Mexico. When Lockheed Martin assumed the service contract at the base, he became part of the organizing process at its inception, to bring the IAM into his workplace to win justice.

He participated in the strike against Lockheed, which resulted in major increases and better working conditions. Jaramillo went on to become a maintenance shop steward and was elected and served for 10 years as chief steward. He was elected several times as a negotiator and helped to ensure increased benefits and better working conditions for members on this contract.

In January of 2012, Jaramillo was elected to serve as Directing Business Representative/Organizer for Local 2515 and later went on to become president of the local lodge. He made a significant impact in negotiations and arbitrations for his members.