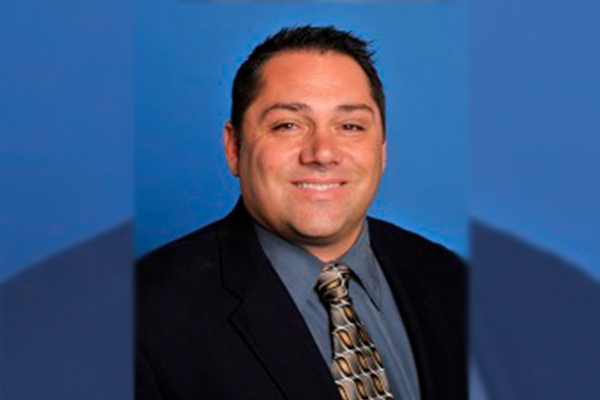 “Richie has always worked tirelessly on behalf of IAM members in every position he has served,” said Martinez. “He brings with him a drive and work ethic that’s made him a successful union representative all these years. His experience and commitment to improving the lives of working people makes him a great addition to our staff.”

Johnsen initiated in Local 1781 as a Mechanic Assistant for United Airlines in 1988 and was promoted to Mechanic in 1990. He served in many positions at the local and district level and was appointed as Assistant General Chairperson for District 141M in 2000, then as a Grand Lodge Special Representative in 2001.

Johnsen also served as the IAM Representatives Association (IAMRA) President from 2017 to 2021.