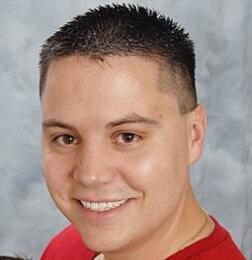 “Josh brings a wealth of talent and passion for the labor movement, and we are excited to add him to our staff,” said IAM Western Territory GVP Gary Allen.  “We look forward to his contribution toward improving the lives of working families.”

Diaz’s career started in 2001 as an Apprentice in the Mechanical Measurements department at Sandia National Laboratories in Albuquerque, NM, where he became a Journeyperson in 2007.  Diaz served his local lodge as Secretary-Treasurer since 2008 and also serves as Secretary-Treasurer for the IAM New Mexico State Council.