Kansas City Members at Harley Standing Up to Company 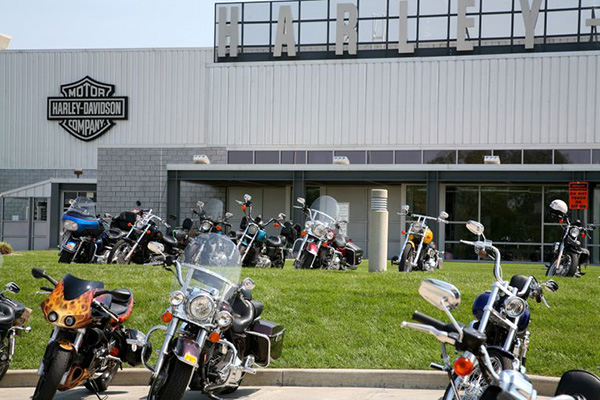 IAM Local 176 members in Kansas City, Mo. are asking questions of how their employer, Harley-Davidson, decided to shutter its facility there by early 2019. The closure affects 572 Machinists Union members at Harley and Syncreon.

The union is currently in talks with the company to negotiate details about how the shutdown will be handled.

“We know there will be layoffs in phases, but it tears a family up not knowing how that will happen,” said Capra. “We’re demanding those answers now so we can let our people know and they can plan their lives.”

“Since 1993, hard-working Machinists Union members have devoted their lives to making high quality motorcycles for this company,” said Martinez. “Their loyalty, skills, and dedication to excellence have helped make Harley-Davidson the successful, trusted brand that it is today. It is a disgrace that Harley-Davidson could not show these workers the same loyalty they have shown the company over the years.”

Martinez and the IAM are employing every resource necessary to assist the Kansas City membership.