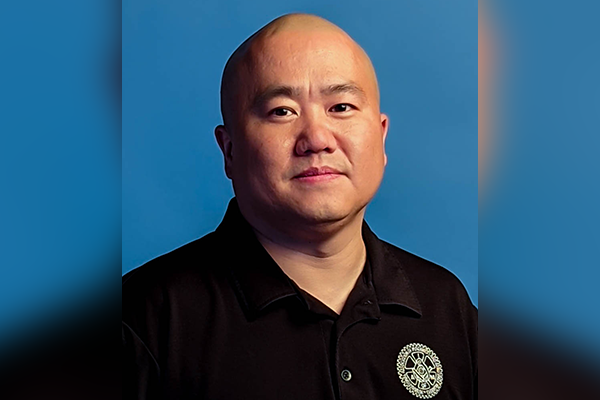 IAM General Secretary-Treasurer Dora Cervantes has appointed Ko Vang as a Grand Lodge Auditor. Vang is a member of IAM Local 737, and he will service and assist District and Local Lodges in the Midwest Territory.

“Brother Vang’s hard work and dedication will bring a wealth of knowledge and experience to our Grand Lodge Auditing team,” said Cervantes. “He will bring new ideas and young talent to our department. I am excited that he will be a part of our team.”

“As we move forward to grow the auditing department we have been tasked with finding individuals with the drive and knowledge to serve our membership,” said Paul Kendall, Assistant to the General Secretary-Treasurer. “Brother Vang has proven his abilities time and time again and will be a great asset to the team.”

Vang started his career in 2000 as an Automotive Technician with Buerkle Honda in St. Paul, MN. He served as a shop committee member and became IAM Local 737’s Vice President.

Vang has served the IAM well in different capacities, starting as a Journeyman Automotive technician to an Apprentice Organizer with the Grand Lodge Organizing department and as a District 77 Organizer in which he worked several organizing campaigns to grow our Union. He has also served as a Secretary-Treasurer for District 77, the Minnesota State Council, and District 77 Building Corps.

In addition, Vang fundraises endlessly to raise money for Guide Dogs of America/Tender Loving Canines (GDA). He has also raised and fostered a puppy giving selflessly and serves as the Minnesota President for GDA.