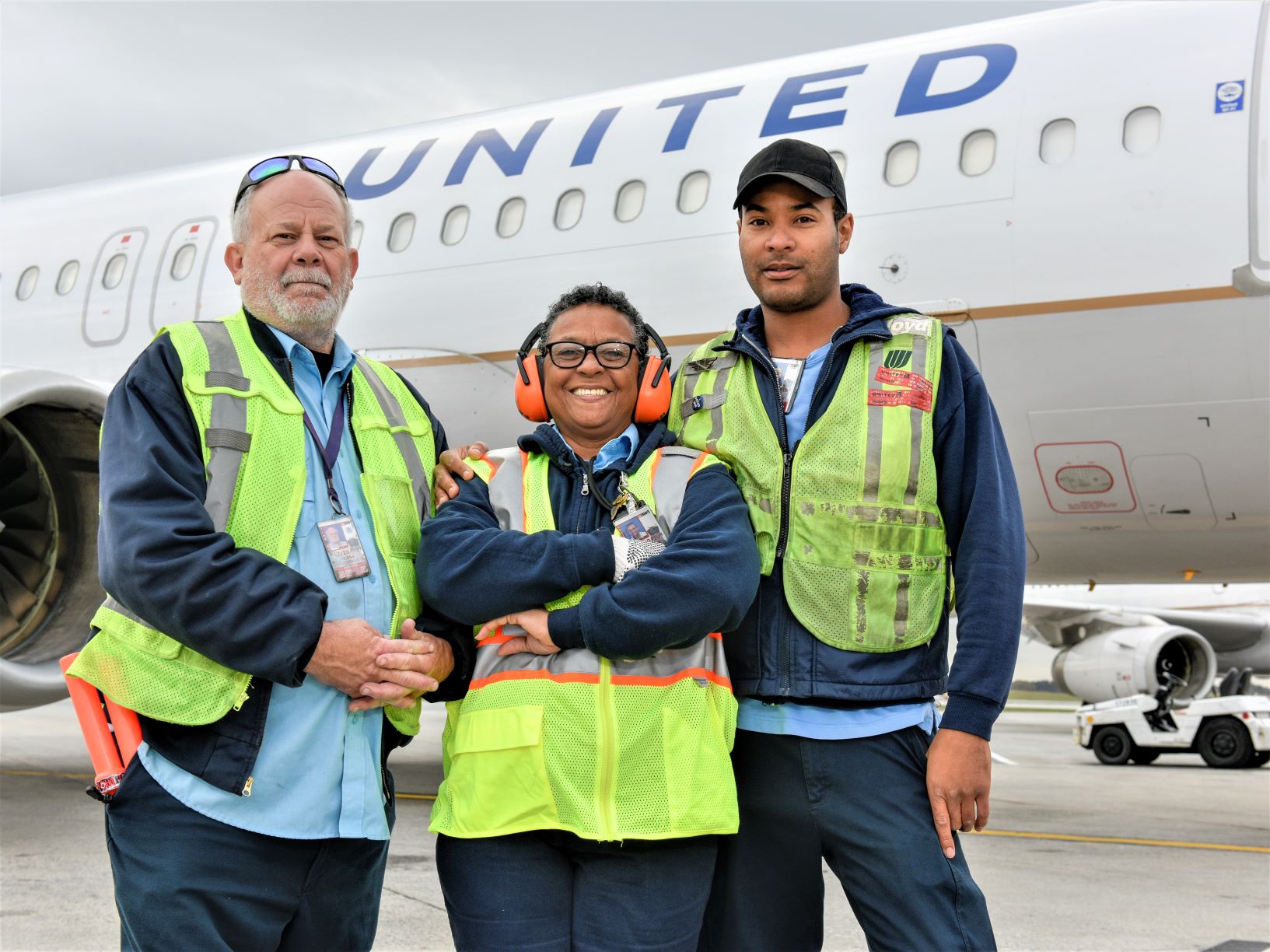 “The workers we represent at United and Boeing will benefit tremendously from this long-term investment,” said IAM International President Robert Martinez Jr. “Our union looks forward to helping the airline and aerospace industries, especially after a difficult period with the global pandemic. The IAM led the fight on Capitol Hill for the airline Payroll Support Program (PSP) that kept tens of thousands of workers employed. The Machinists Union also fought for the Aviation Manufacturing Jobs Protection Act, legislation that is helping employers hire back aerospace workers as we recover from the pandemic. This announcement will preserve and create good union jobs that will impact communities across the world.”

“It wasn’t too long ago that hundreds of thousands of airline workers were facing layoffs and an unclear path,” said Richie Johnsen, IAM Chief of Staff to the International President. “I commend United Airlines for investing in a vital industry for our country. As the largest airline union, the IAM will ensure that we fulfill the mission to empower every IAM member to serve the global marketplace with dignity and respect. The IAM is excited to welcome future United Airlines employees into our union. This investment is great news for all IAM members and their families.”

“This order is positive news for IAM members in the Puget Sound region and beyond. This order will certainly support our membership locally with good-paying family wage jobs,” said IAM District 751 President and Directing Business Representative Jon Holden. “We are proud to continue to build these aircraft for one of the world’s leading airlines that also employs Machinists Union members across the country. It is a good sign that air travel is picking up and recovery from the pandemic has started.”

“I applaud this announcement after such a difficult year for the aerospace industry,” said IAM Aerospace General Vice President Mark Blondin. “Our members build the best products globally, and this investment is a signal that we are headed in the right direction. We hope that this type of investment will have a ripple effect in supply chains throughout our nation.”

The IAM Transportation Department represents more than 160,000 members in the airline and rail industries and is North America’s largest union in the sector.