Last Chance: Tell Your Senators to Oppose the Anti-Health Secretary 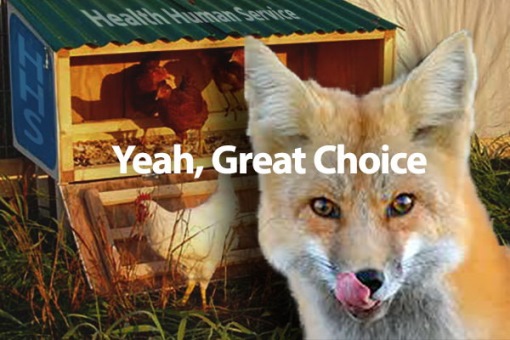 With the Senate poised to vote Friday on the nomination of U.S. Rep. Tom Price (R-GA) to become Health and Human Services (HHS) Secretary, now is the time to make your voice heard.

Call the Senate switchboard at 202-224-3120 and demand to speak with your Senators and tell them to oppose Price’s confirmation as HHS Secretary.

The IAM and more than 80 labor and community organizations have strongly opposed the choice and we need you to do your part.

“Tom Price is clearly the wrong person to oversee our nation’s health,” said IAM International President Bob Martinez. “Among his radical positions is the a desire to privatize Medicare, which would end the healthcare guarantee for more than 57 million seniors and put at risk medical care to our country’s most vulnerable patients.”

Sign a petition urging legislators to oppose the nomination of Tom Price.

The stated mission of HHS is to “enhance and protect the health and well-being of all Americans.”  But rather than promote the interests of all, Price has consistently promoted the interests of the well to do and the well-connected at the expense of the vast majority of Americans. In fact, Price has fought to weaken the very programs that he has been nominated to oversee.

READ: 7 Reasons You Should Oppose Tom Price to Lead Health and Human Services

Time is running out and we need to let legislators know Price is the wrong choice. Trump campaigned on the promise that he wasn’t going to make changes to Medicare. His pick of Price to head the HHS sends a very different message to America’s working families.