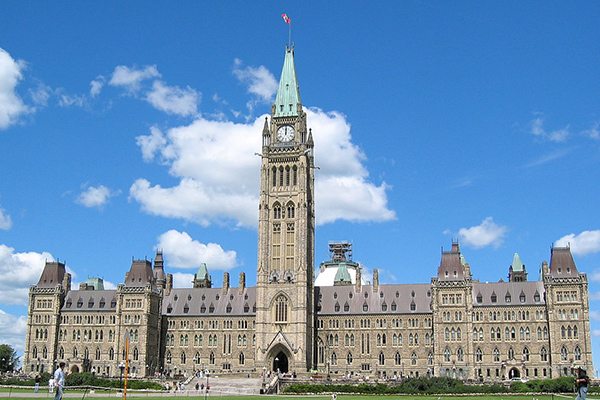 True to their word, the Liberal Government in Canada, led my Prime Minister Justin Trudeau, has eliminated anti-union legislation with the passing of Bill C-4.

Two old pieces of legislation, both created by the Harper Conservatives through private members bills from backbenchers, were a sore point with the IAM and other unions. Bill C-377 required labour organizations to make a series of public financial disclosures including all transactions of more than $5,000.00. Bill C-525 replaced the card-check system with a forced secret ballot vote for any decision to certify or decertify a union. The newly passed Bill C-4 repeals both pieces of legislation.

“I wish to thank the IAM for its efforts in trying to make changes for the working people of Canada,” said federal Labour Minister Patty Hajdu. “We made a commitment to improve our relationship with organized labour by reversing this legislation and the proof is in our actions. We’re working on a decent work agenda to modernize Canada’s Labour Code.”

The Liberal government took another step in the right direction on Wednesday June 14, 2017 when it ratified the International Labour Organization (ILO) Convention 98. The convention reinforces the right to collective bargaining and protects all workers from anti-union discrimination, including being forced to give up union membership in order to get a job, or job termination for participating in union activities.

“This is a very significant step because successive Canadian governments since 1949 have refused to sign this agreement,” said IAM Canadian Chief of Staff Gord Falconer.

“By ratifying Convention 98, Canada is committing not just to respect collective bargaining rights, but to promote and uphold them abroad and at home,” explained Canadian Labour Congress President Hassan Yussuff. “By signing this convention, Canada is finally recognizing the crucial role that strong unions and collective bargaining rights play in reducing inequality and building stronger, fair and inclusive economies.”