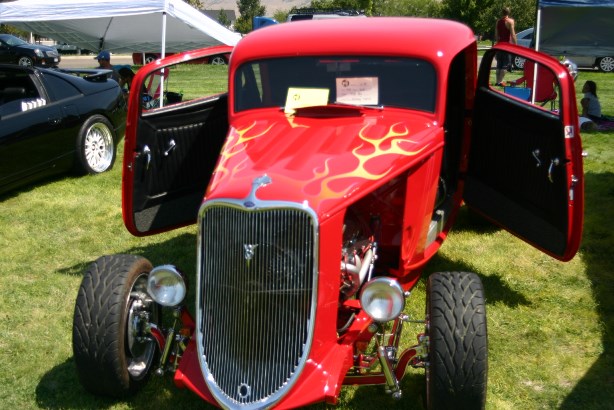 Over 80 cars participated and various awards were handed out at the Stansbury Park, UT show.

Through the efforts of the many volunteers of Local 568, Grand Lodge Representative Mike Wardle is pleased to report that the show raised $6,500.

“I cannot speak highly enough of the work that Local Lodge 568 President Andy Allen, his wife Leslie, and all of the volunteers have done to make our car show a continued success,” said Wardle.

Local 568, located in Salt Lake City, UT, represents over 600 members in a variety of industries and has continued to build on the success of their annual car show.

Western Territory General Vice President Gary Allen thanked GLR Mike Wardle, his wife Glenna, and the Local 568 leadership for “doing all they can to help the visually impaired gain independence through their hard work and generosity.”