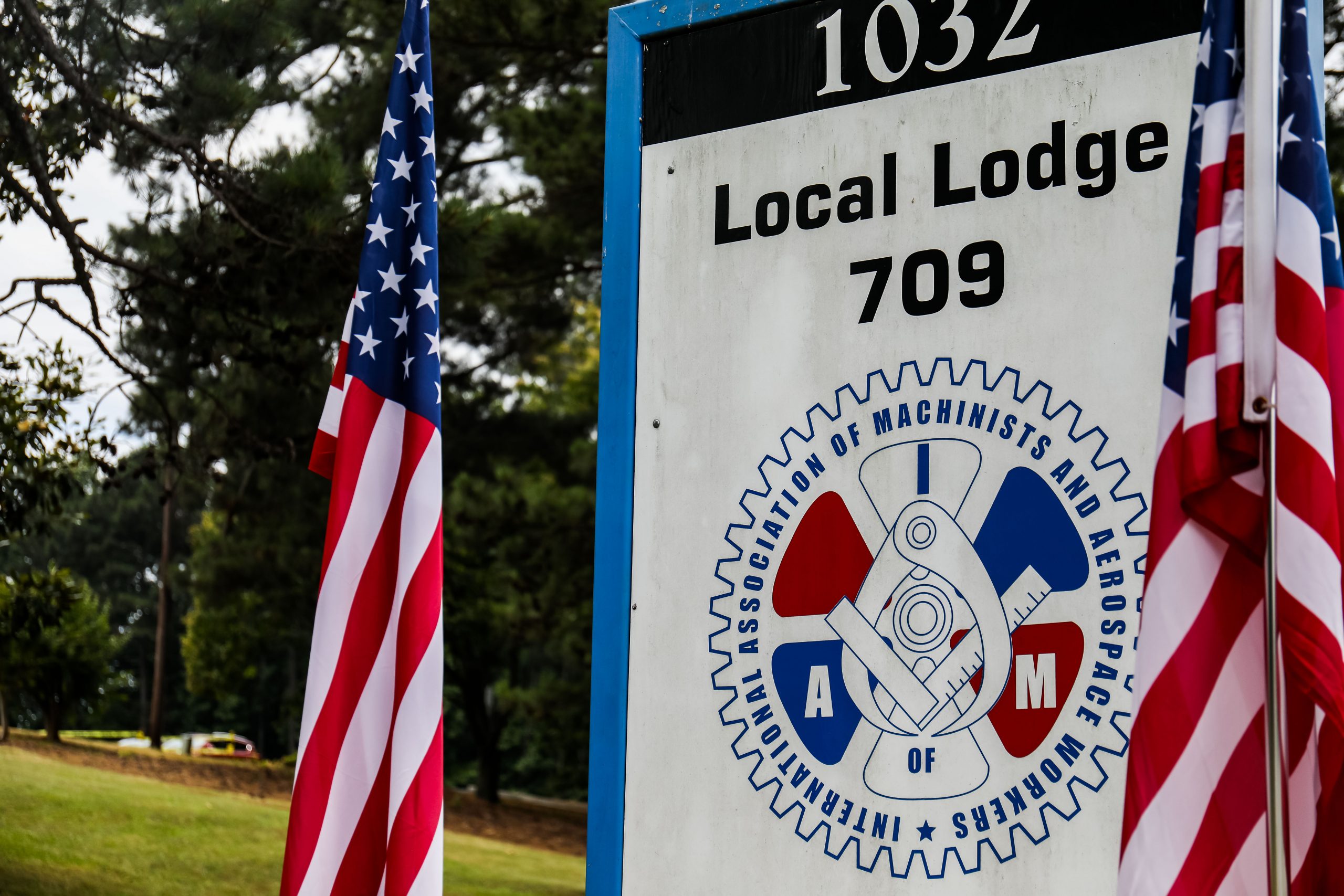 IAM Local 709 in Marietta, GA recently held a car show raising nearly $2,500 in support of Guide Dogs of America. The event was scheduled last year, but had to be cancelled. This was the first in-person fundraiser the local has held since the COVID-19 pandemic began.

The event also hosted the kick off rally for the Second Annual Kourpias K9 Classic, a six-day motorcycle ride which started in Marietta and finished in Fort Worth, TX.

“We believe in helping GDA give the freedom and independence to those who need it,” said Local 709 Vice President and event organizer Sandy Ledinsky. “And now that they have expanded it to helping veterans with PTSD and children with autism, I think that is even more reason to raise money because they are helping more people.”

“The first GDA event held at Local 709 under former president Jeff Goen in 2008, after Brother Geon passed away we made it The Jeff Geon memorial GDA event,” said Local 709 President/Directing Business Representative James Butler. “I was personally involved in that event and have been a participant and supporter ever since. GDA is a great organization, and I will continue to support them in any way I can. I would like to thank all the participants, volunteers and everyone who came out and help set up for the event.”

“I’m very proud of the leadership and members of Local 709 in their efforts to raise money and support Guide Dogs of America,” said IAM Southern Territory General Vice President Rickey Wallace. “The past year has been extremely difficult for everyone, so it’s great see our members stepping up with their time and money to help others in need.”

The event had a car show, food and drinks, raffles, a silent auction, and even chicken poop bingo. That’s where participants purchase numbered squares on a board, a chicken is placed in the pin with the board and walks around. Wherever the chicken decides to go number 2, the person who purchased that square wins the money.

Guide Dogs of America is the IAM’s favorite charity. In 2020, GDA completed a merger with Tender Loving Canines, and now provides hardworking service dogs for people who are blind/visually impaired, veterans, children with autism and facilities to become trusted companions that bring confidence, independence and mobility. Their services are provided free of charge to residents in the U.S. and Canada. 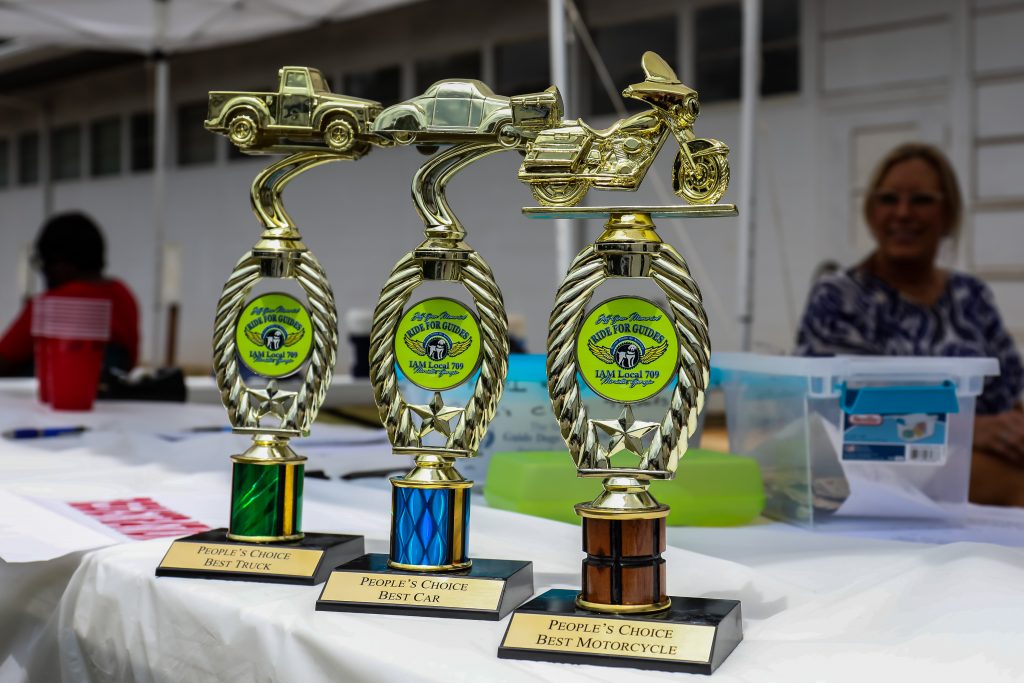 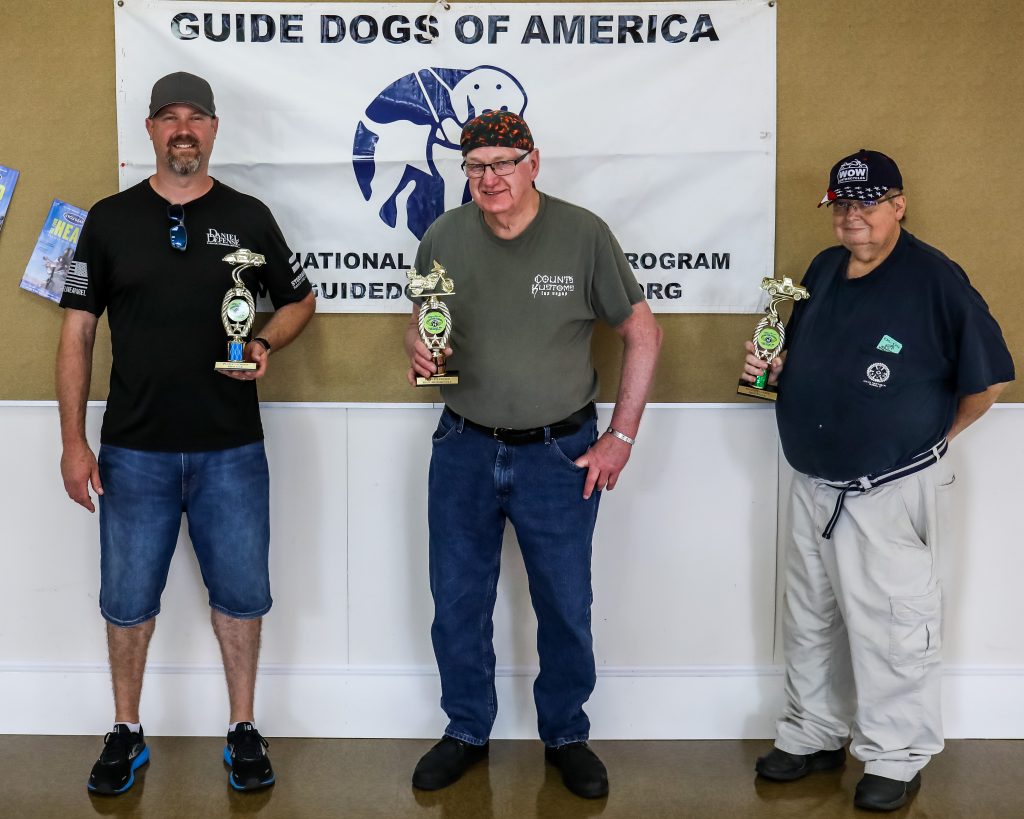 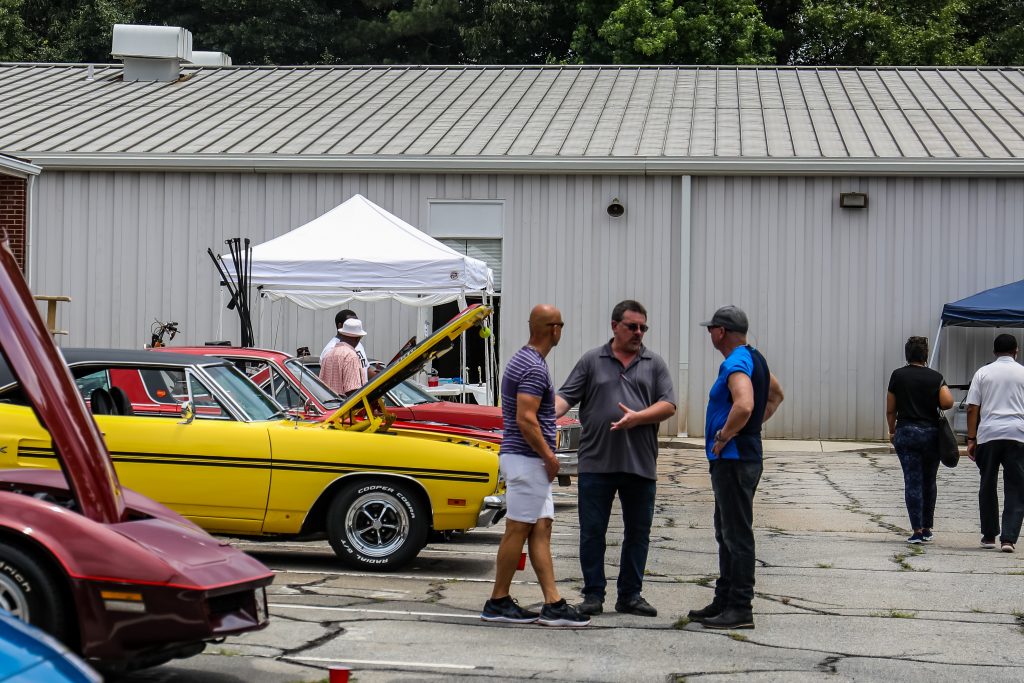 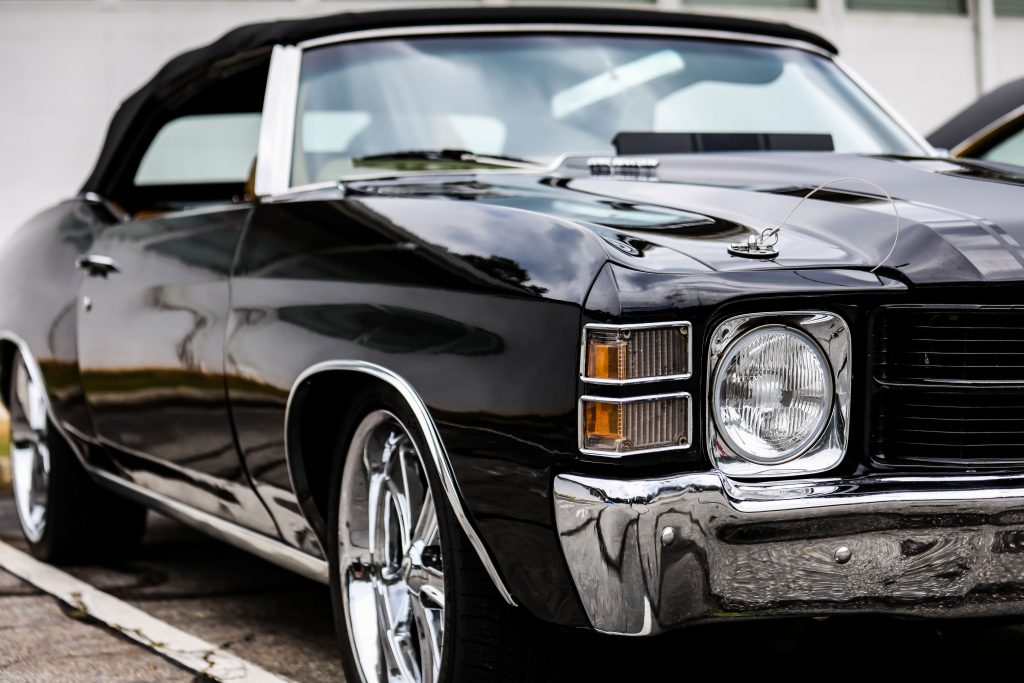 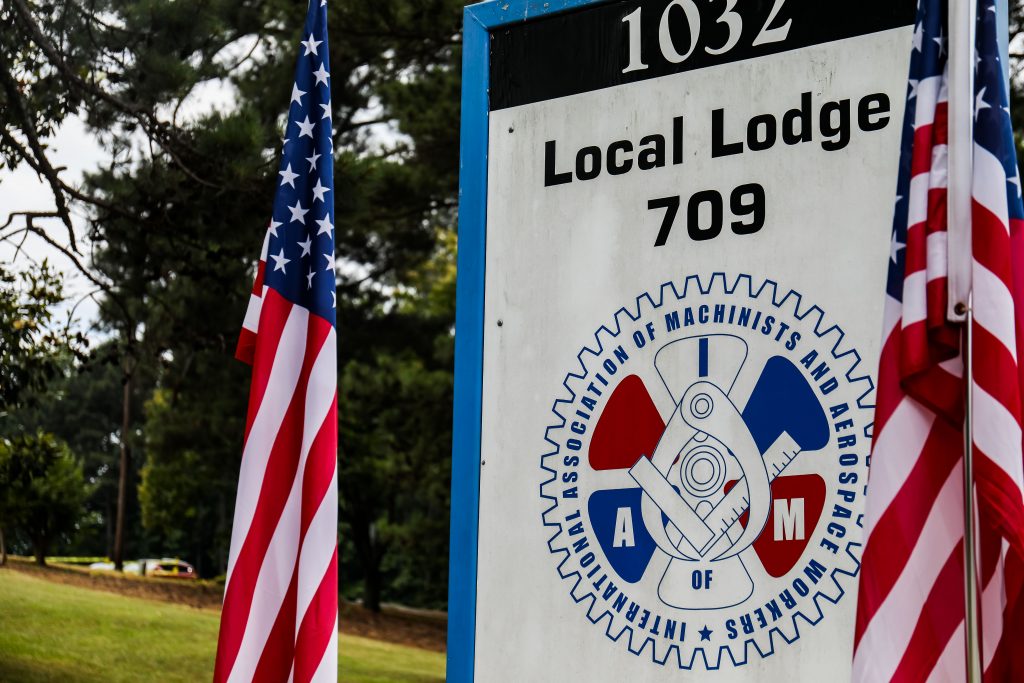 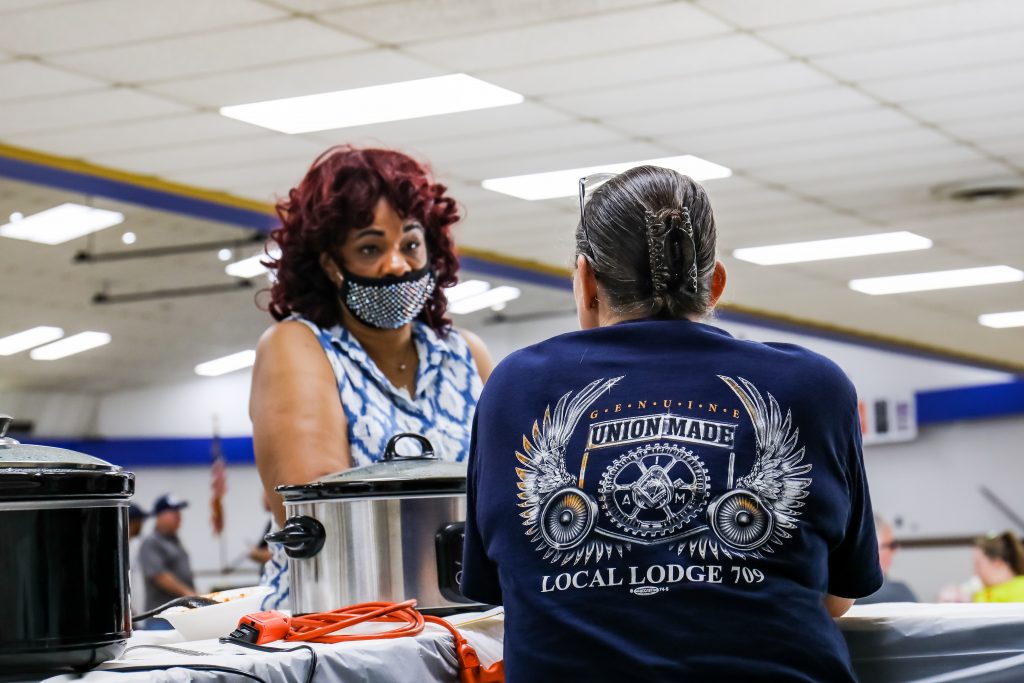 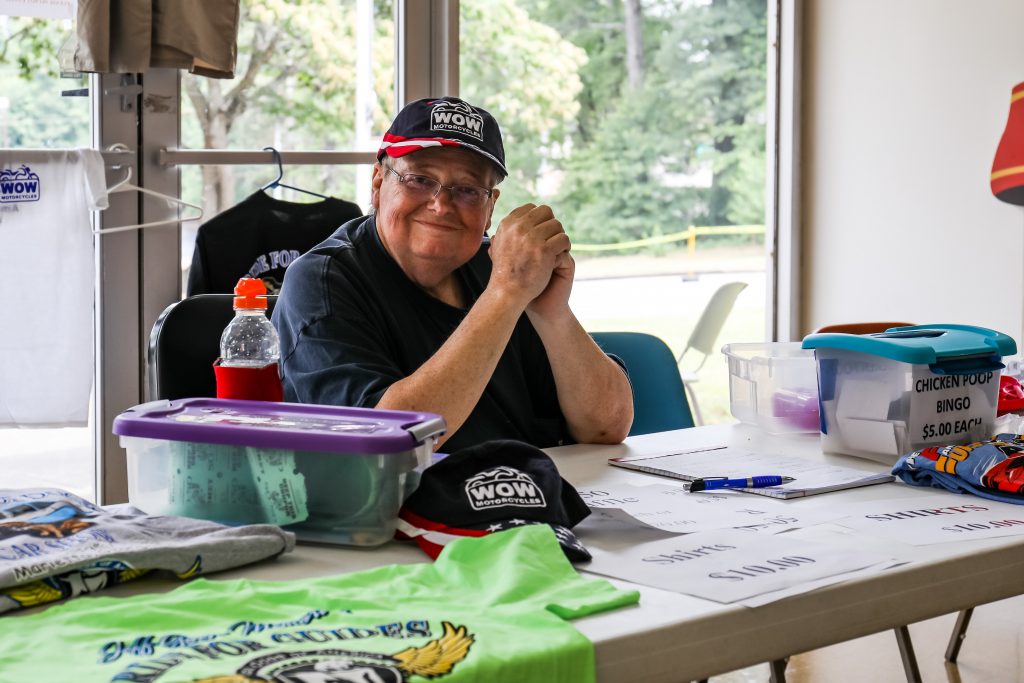 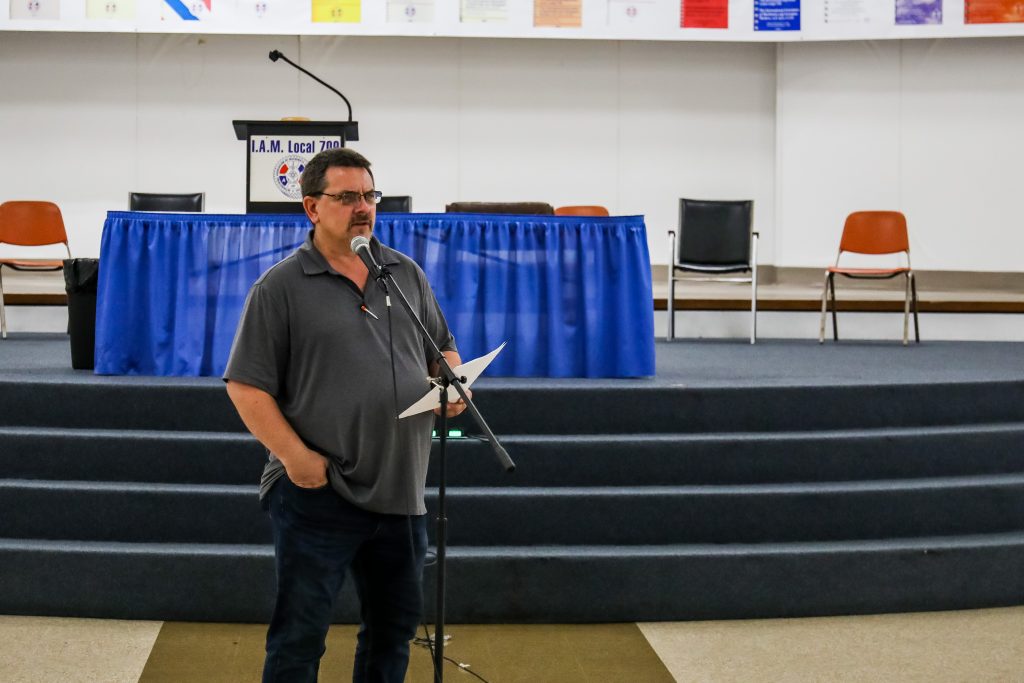 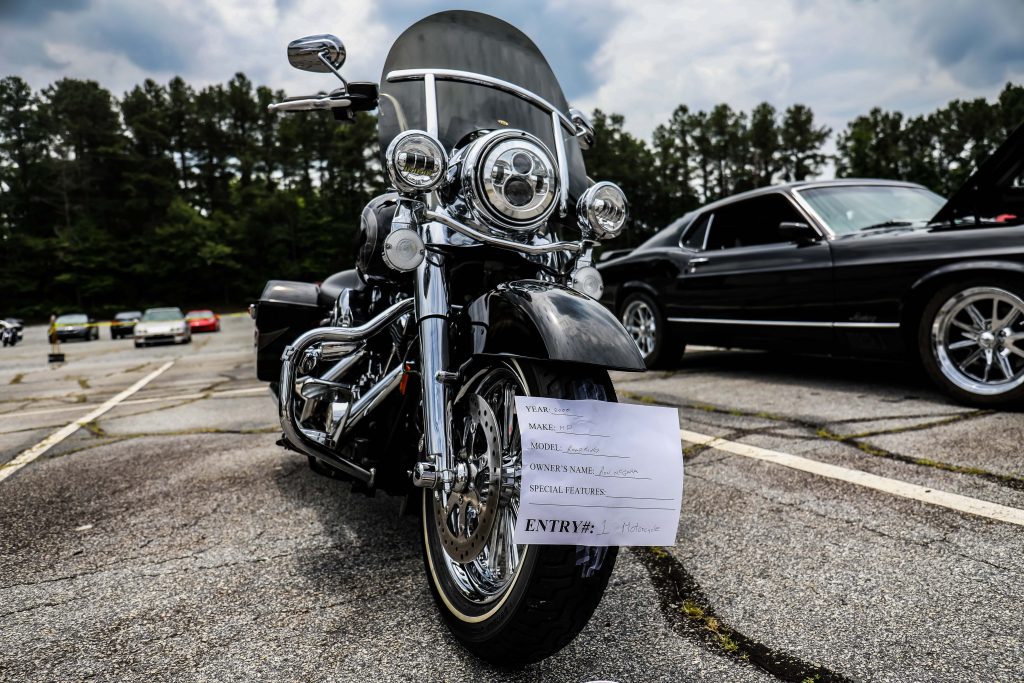 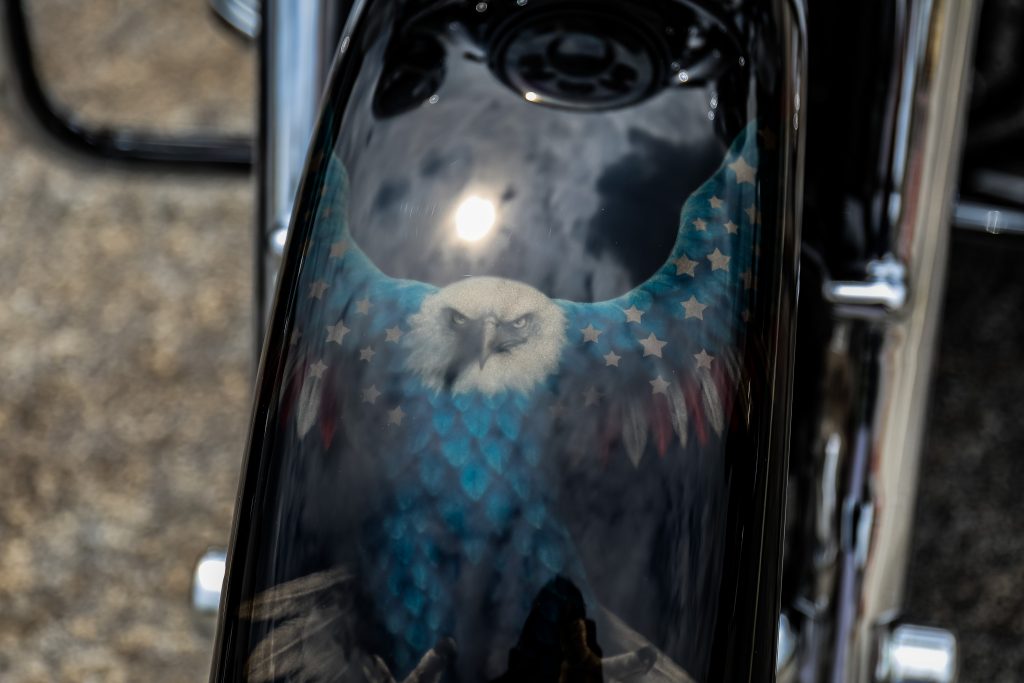 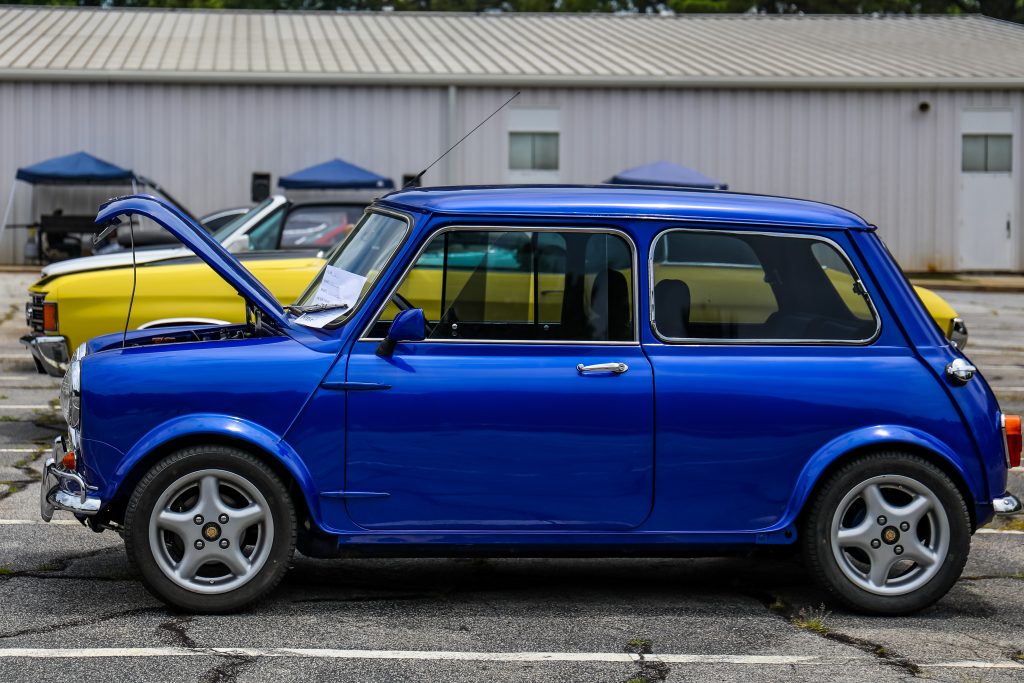 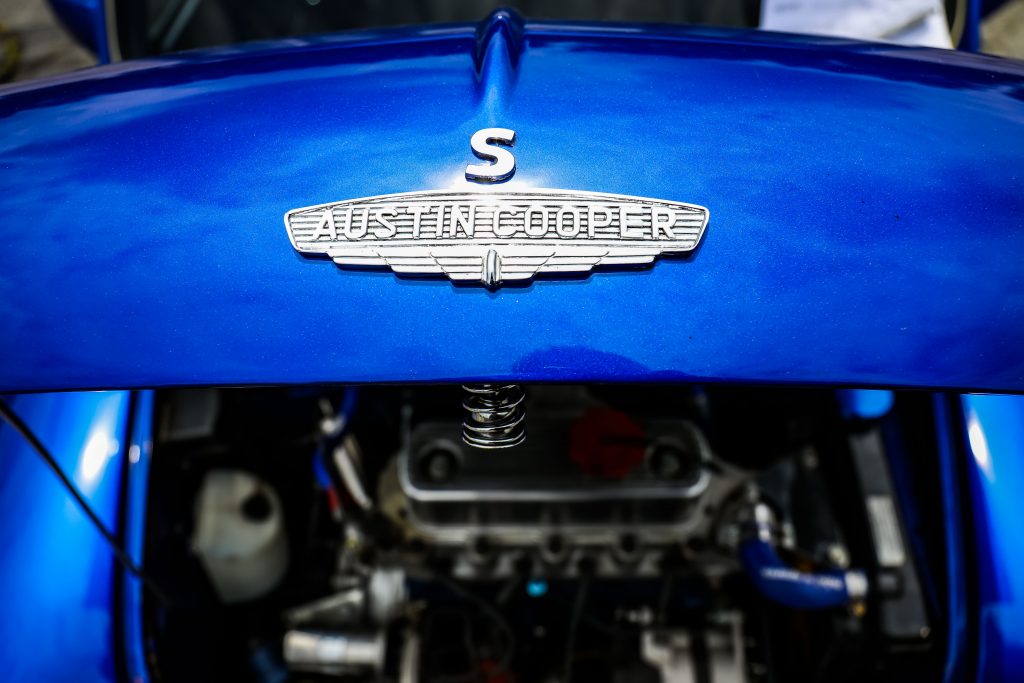 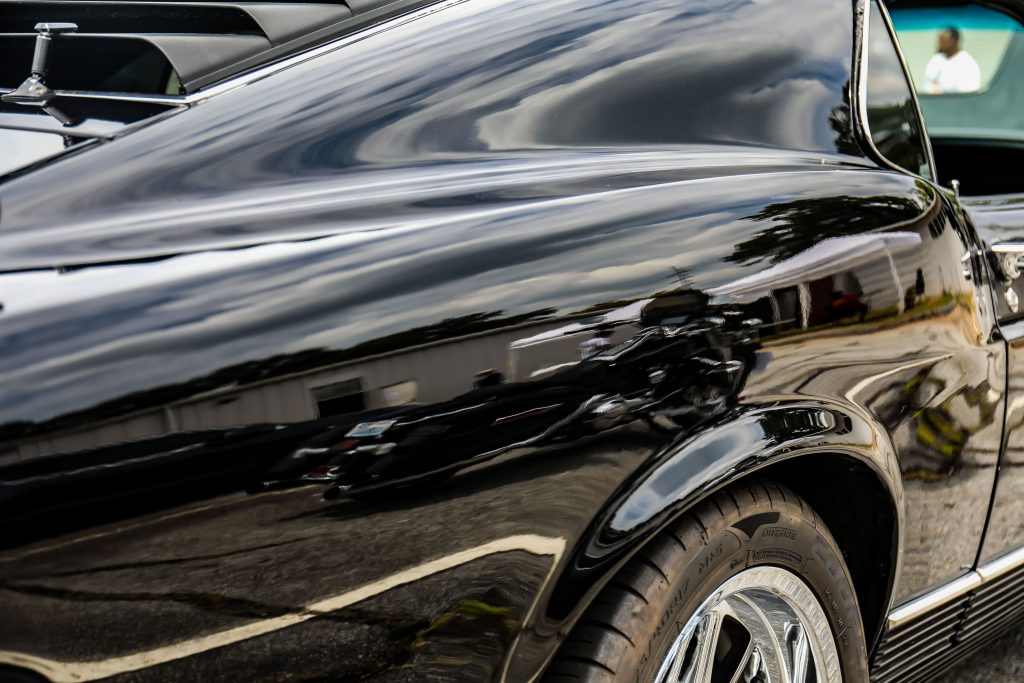 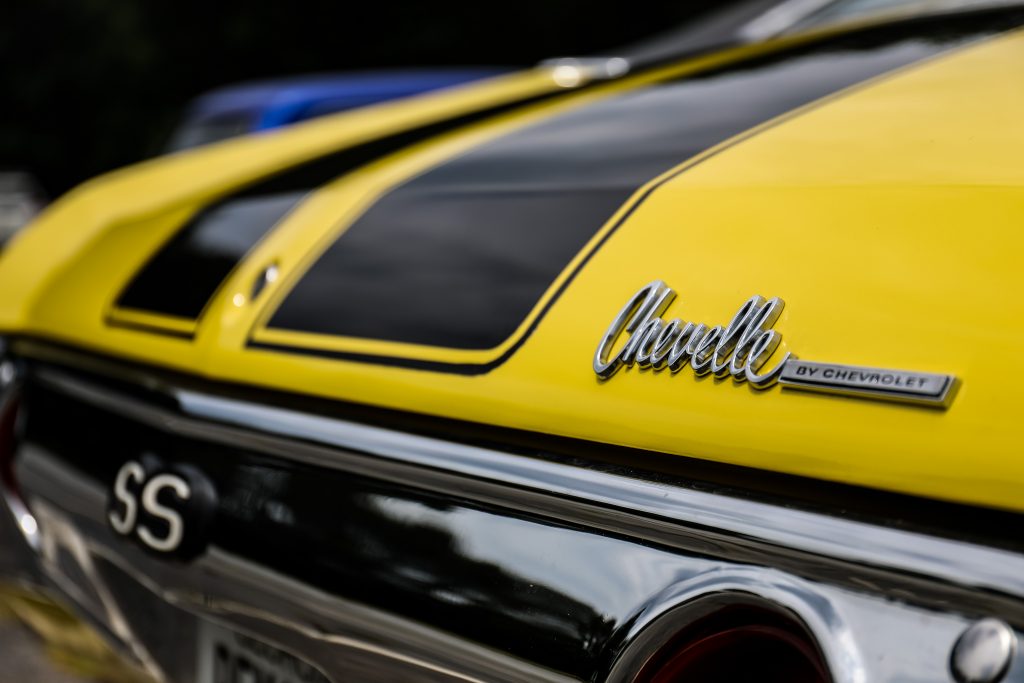 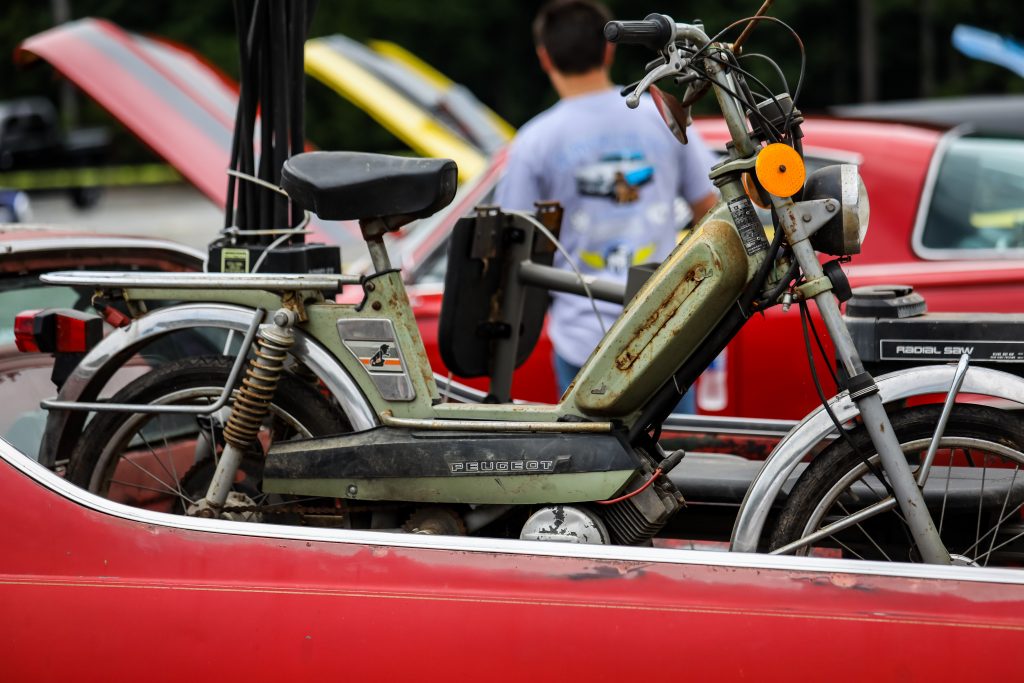 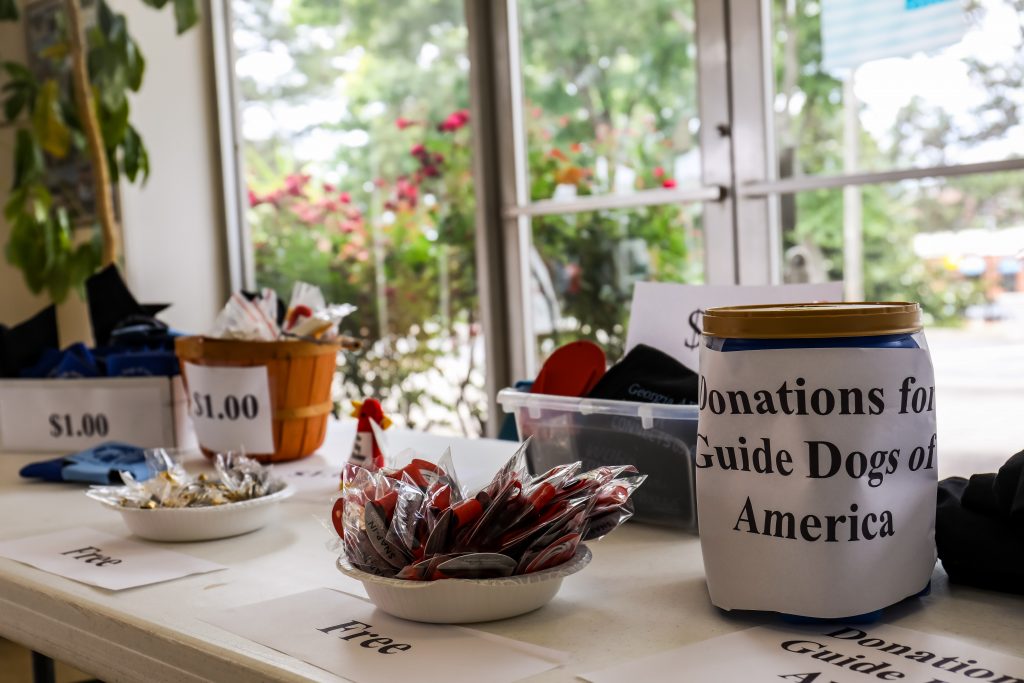 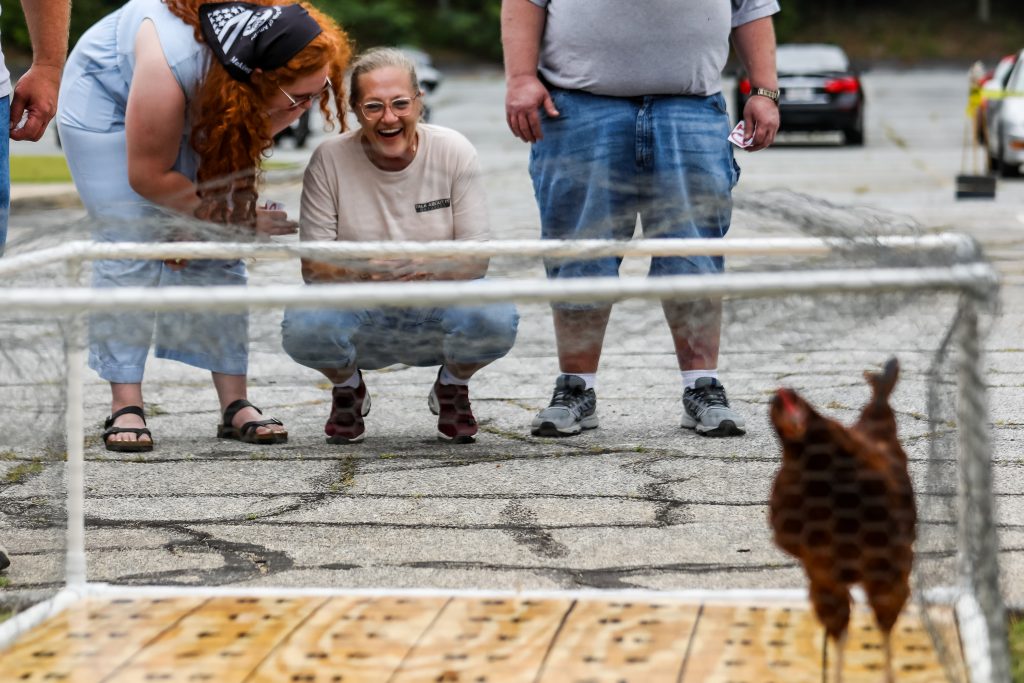 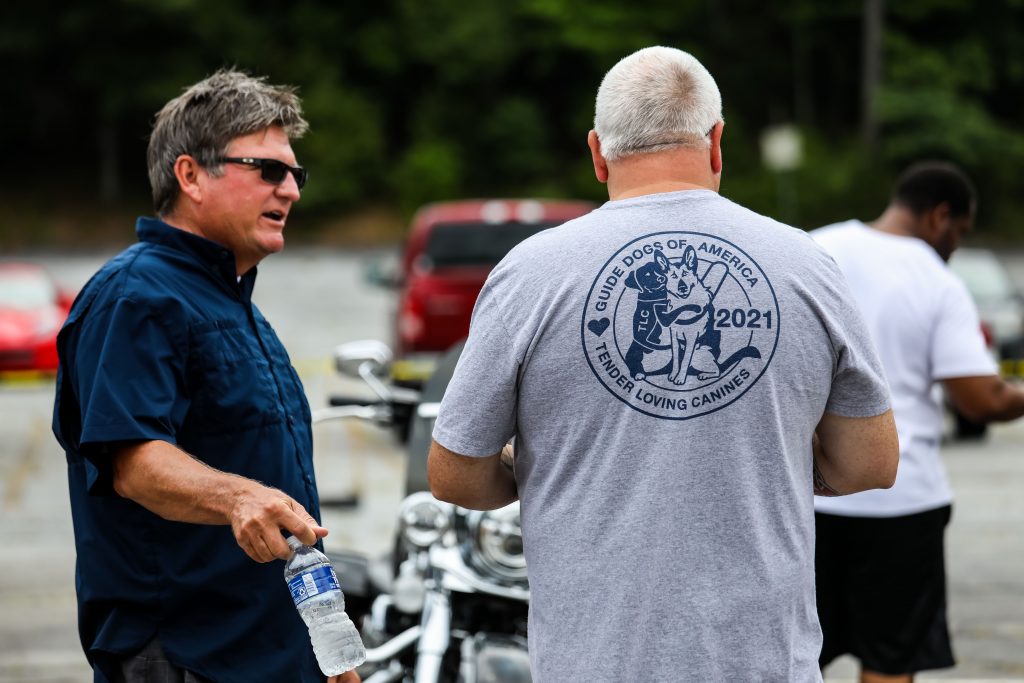 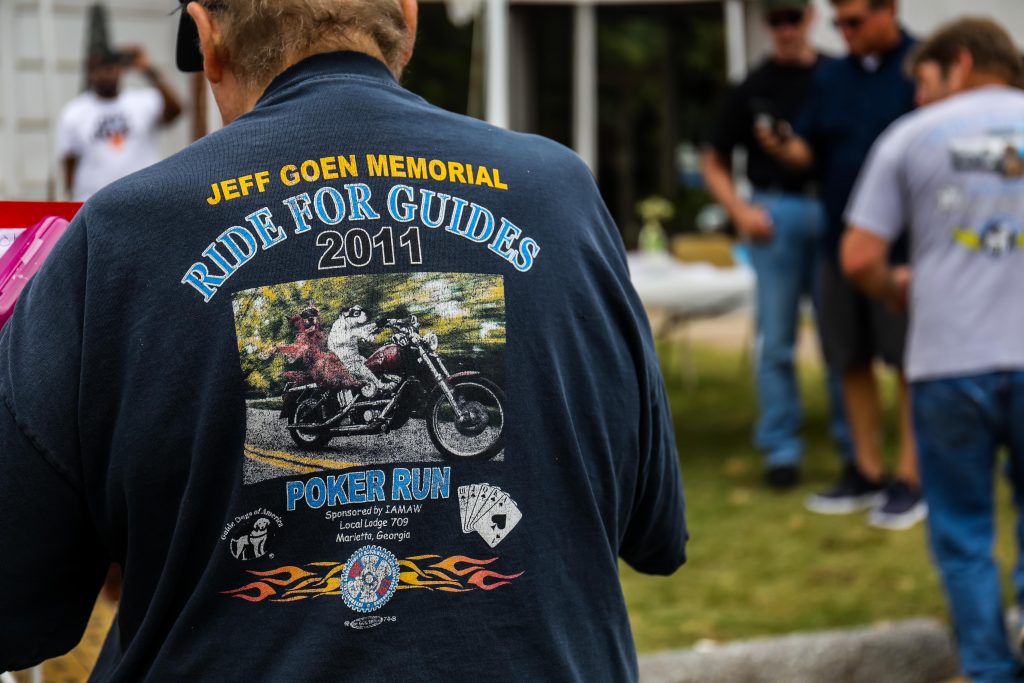 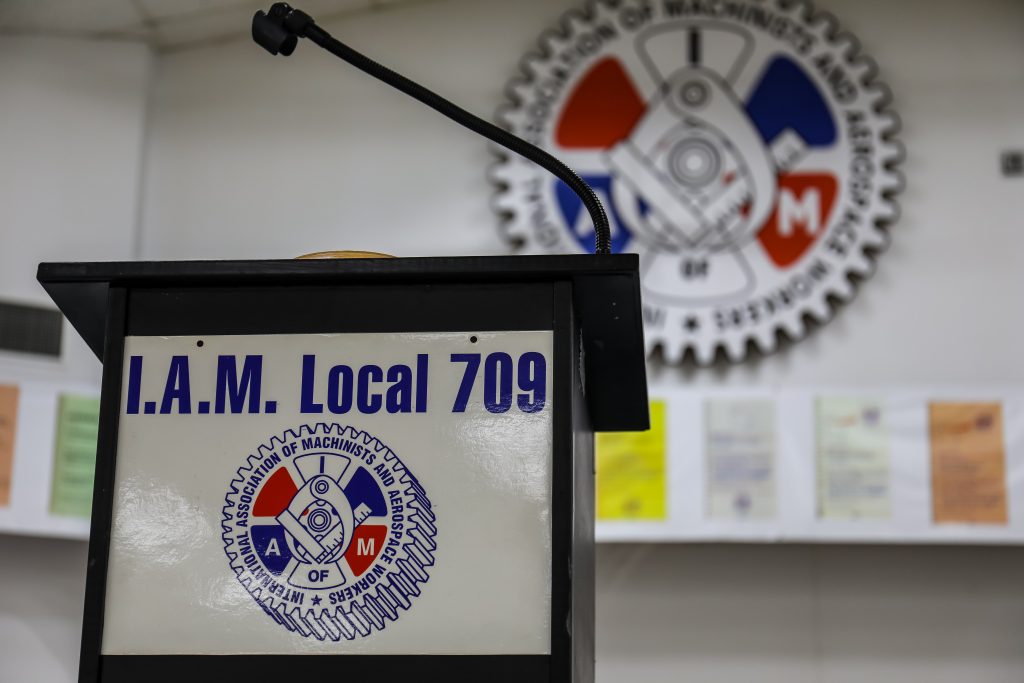