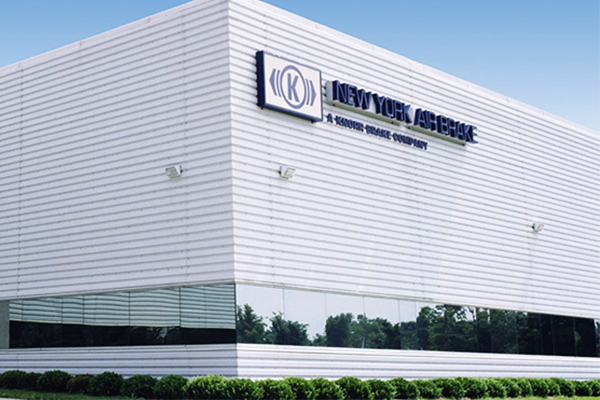 125 IAM Local 761 (District 65) members from the New York Air Brake plant in Watertown, NY recently ratified a closing agreement, with members receiving an enhanced severance package based on years of service along with extended medical coverage for three to six months.

The brake manufacturer announced in September they were moving the jobs to Mexico and other non-union facilities.

NY Air Brake will retain a small manufacturing workforce at the Watertown site, with the anticipation that a new disk brake line from Berlin, Germany will be assembled and manufactured in Watertown. Initially, there will be 25 IAM jobs and potentially the workforce could grow to 75 jobs in the upcoming years.

“This agreement brings a disappointing end for the workers of this plant who, for over a century, were a part of the fabric of the Watertown community,” said IAM District 65 Directing Business Representative Ron Warner. “I hope this agreement will help provide the means necessary to forge their next careers.”

“This plant closing is a setback to the workers, their families and the Watertown community,” said IAM Eastern Territory General Vice President Brian Bryant. “I am thankful they are part of the IAM family and were able to bargain for an agreement that will better assist them in their transition. The IAM will continue to support our Local 761 members and fight any anti-worker legislation that would jeopardize the future livelihoods of all American workers.”