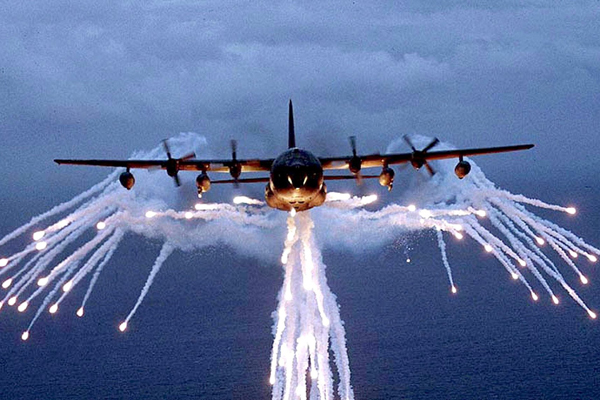 In August 2019, Grand Lodge Representative Jay Jaramillo and Local 794 President and Directing Business Representative Sean Burkland organized a unit of Simulator Techs at Cannon Air Force Base in Clovis, NM. This campaign was significant because it marked an ongoing strategic plan to ensure the IAM unionize all workers at Cannon AFB. The win is another example in a series of others at Cannon AFB by the IAM that we all live better when we fight hard for our members.

“During the organizing campaign, throughout bargaining and all the way up to ratification, Vector CSP did everything they could to stop the unionizing effort,” said Jaramillo. “Three times they took us to hearings in front of the Labor Board with outlandish charges and every time the board ruled in our favor.”

During the negotiations, which began in March 2020, the company’s anti-union intentions were on full display. As negotiations slowly continued through spring, Vector presented its last, best, and final offer in June. The final offer was a disgrace and was something that the IAM’s negotiating team could not recommend to the membership for ratification.

“After receiving the last, best, and final offer, we reviewed the proposal with the new unit and took the ratification vote and then the strike vote,” said Jaramillo. “Both of these votes equated to 100 percent of those voting to turn down the contract proposal and to strike, if needed. This group was all in from the beginning, very strong union people. Their solidarity never wavered; this was one of the strongest units I have seen.”

“The professional excellence of GLR Jaramillo and PDBR Burkland, coupled with the ‘never surrender’ mentality of the workers, won the day,” said IAM Western Territory General Vice President Gary R. Allen. “After the strike vote, the company capitulated and came to the terms of the Fighting Machinists. The first year of the new CBA afforded these new IAM members a 15 percent pay increase among many other fine benefits that the IAM routinely wins for its members. Congratulations to Jay Jaramillo and Sean Burkland. I would also like to congratulate all of our new members and the entire bargaining committee, especially Ellisa Lockwood who showed excellent leadership in this battle for justice!”