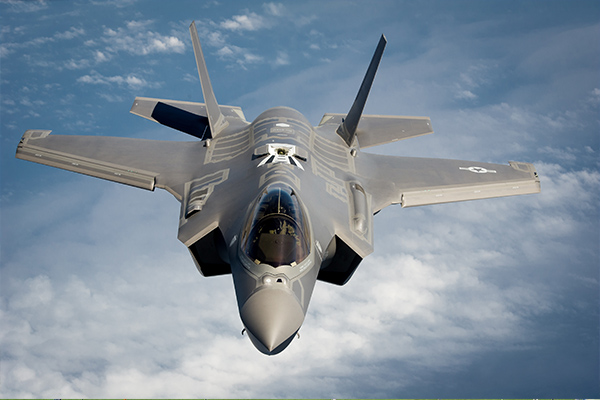 Lockheed Martin is nearing a deal worth between $35 billion and $40 billion to supply 440 F-35 Lightning II Joint Strike Fighter jets to the United States and 10 allied nations over the next several years.

The proposed deal announced at the International Paris Air Show promises job security for hundreds of IAM members in Texas.

“IAM members at Lockheed Martin who build the F-35 know its value to our allies,” said IAM International President Bob Martinez. “They produce the most sophisticated fighter jet ever made and can take pride in the fact that 11 nations recognize the capabilities of this aircraft.”

The announced deal will more than double the total amount of F-35 aircraft under contract, and promises to create new jobs in Fort Worth, TX and Marietta, GA.

Paris, as one of the aviation world’s largest gatherings, provided the first public stage for an F-35A to demonstrate its capabilities and maneuverability. During a six-minute flight, the fighter displayed a full power takeoff, steep climb, slow speed pass and tight radius turns.