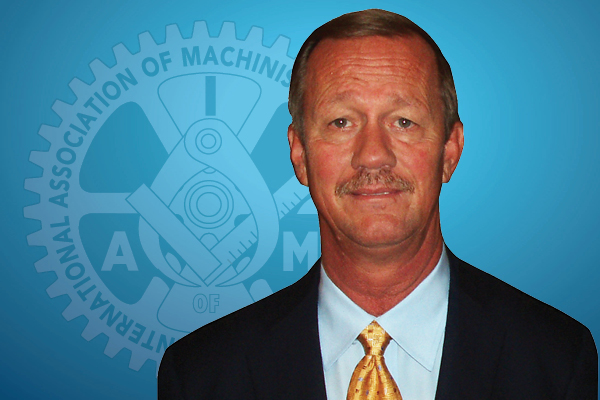 “Mark has always been a great asset to the IAM, especially the Southern Territory,” said Aerospace General Vice President Mark Blondin. “He brings with him a wealth of knowledge from decades of experience in the Aerospace industry and we are thankful to have him.”

Love began his IAM career in 1984 initiating into IAM Local 839 as a painter for Boeing in Wichita, KS. He has an extensive resume including Local Vice President, Organizer and President to the Wichita/Hutchinson Labor Federation, Kansas State Council of Machinists and the Kansas AFL-CIO.