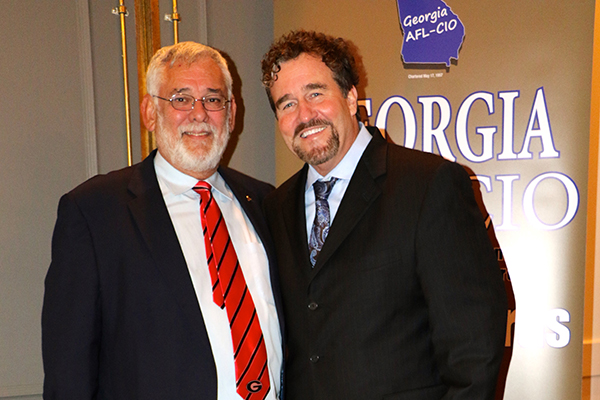 As a 42-year member of the Machinists Union, Stephen A. Hernandez has definitely left his mark on the IAM.  But that’s not the only place where his labor legacy lives.  Recently, Hernandez was inducted into the Georgia Labor Hall of Fame to honor his achievements for working people, especially for those who reside in the Peach State. 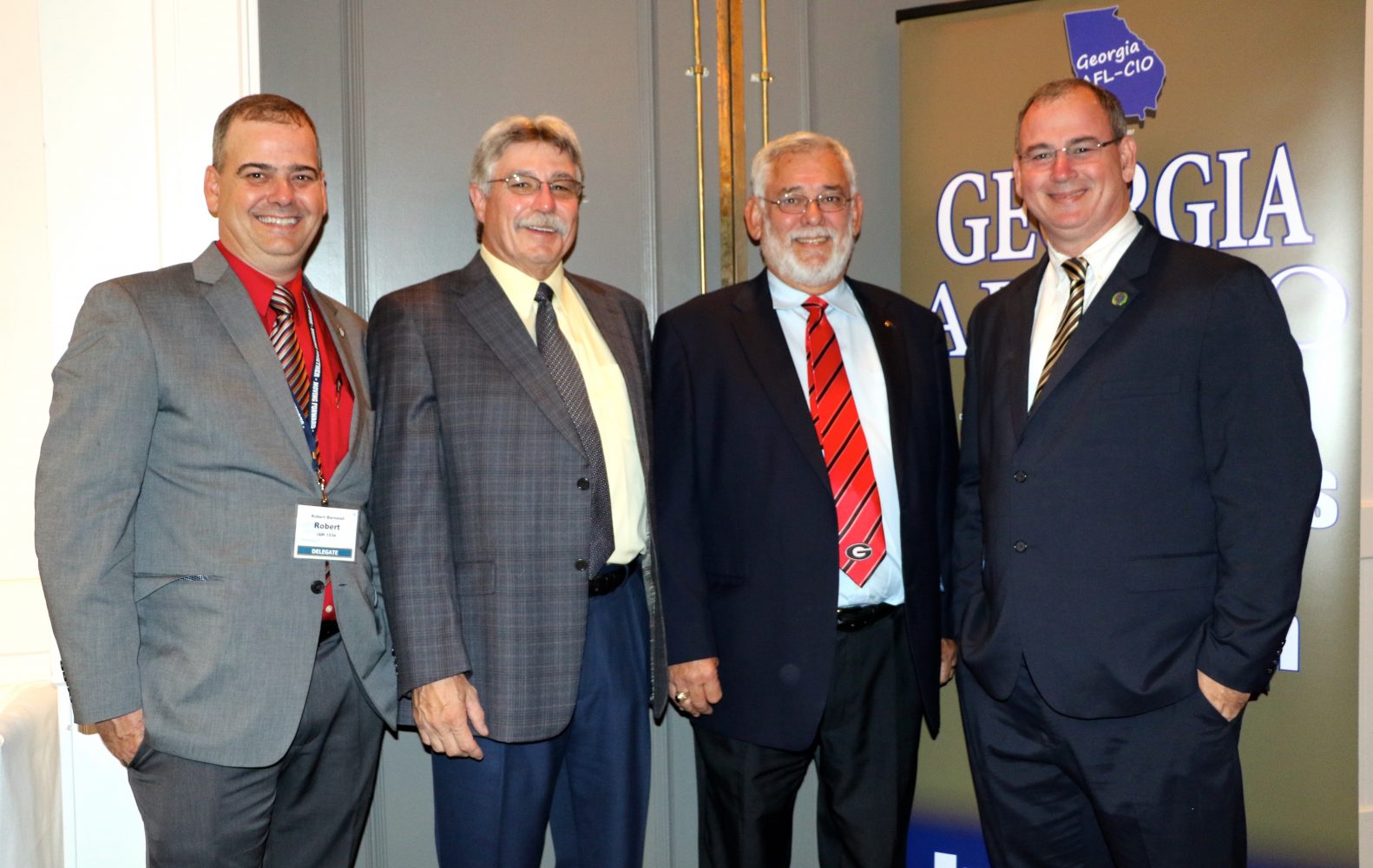 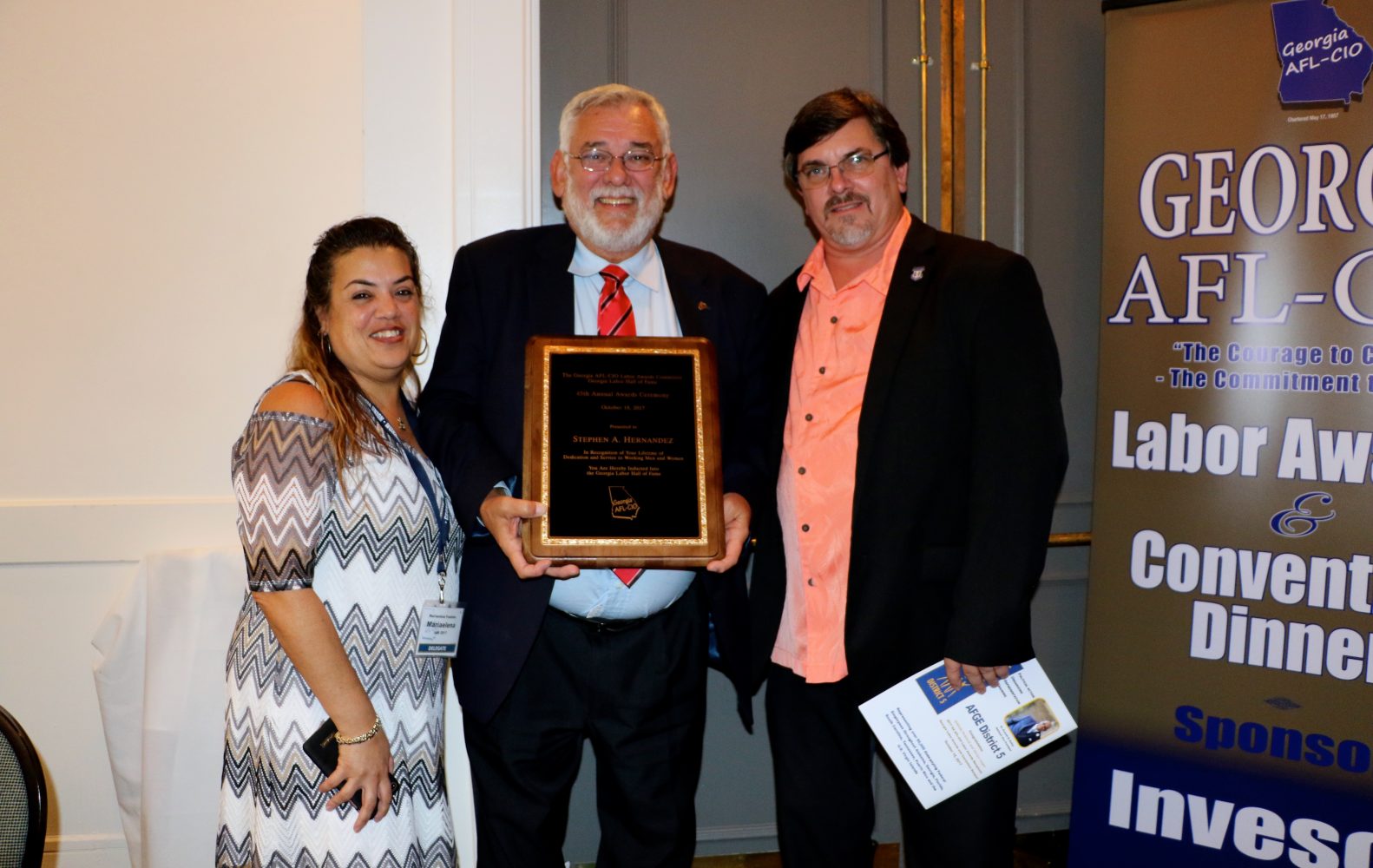 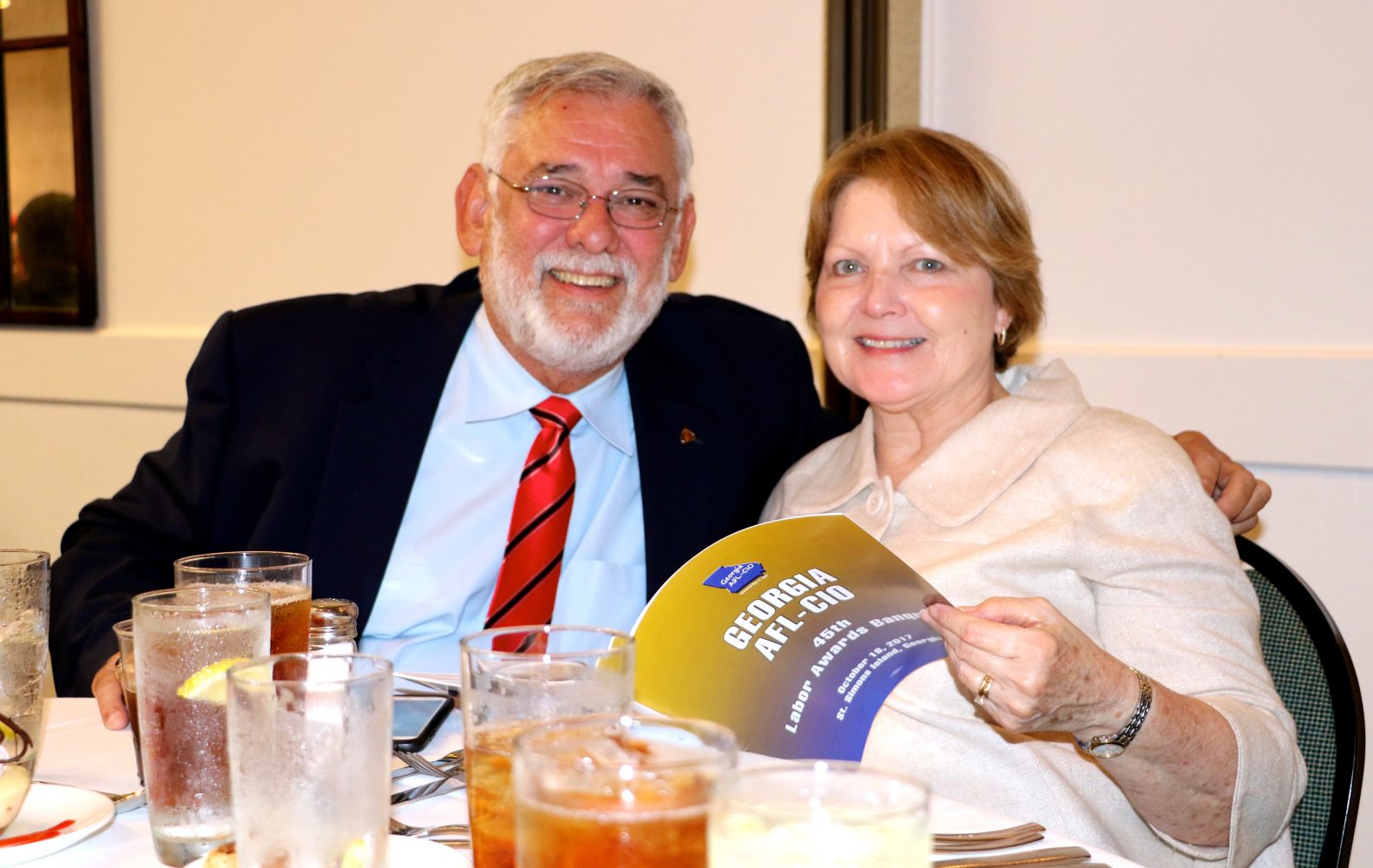 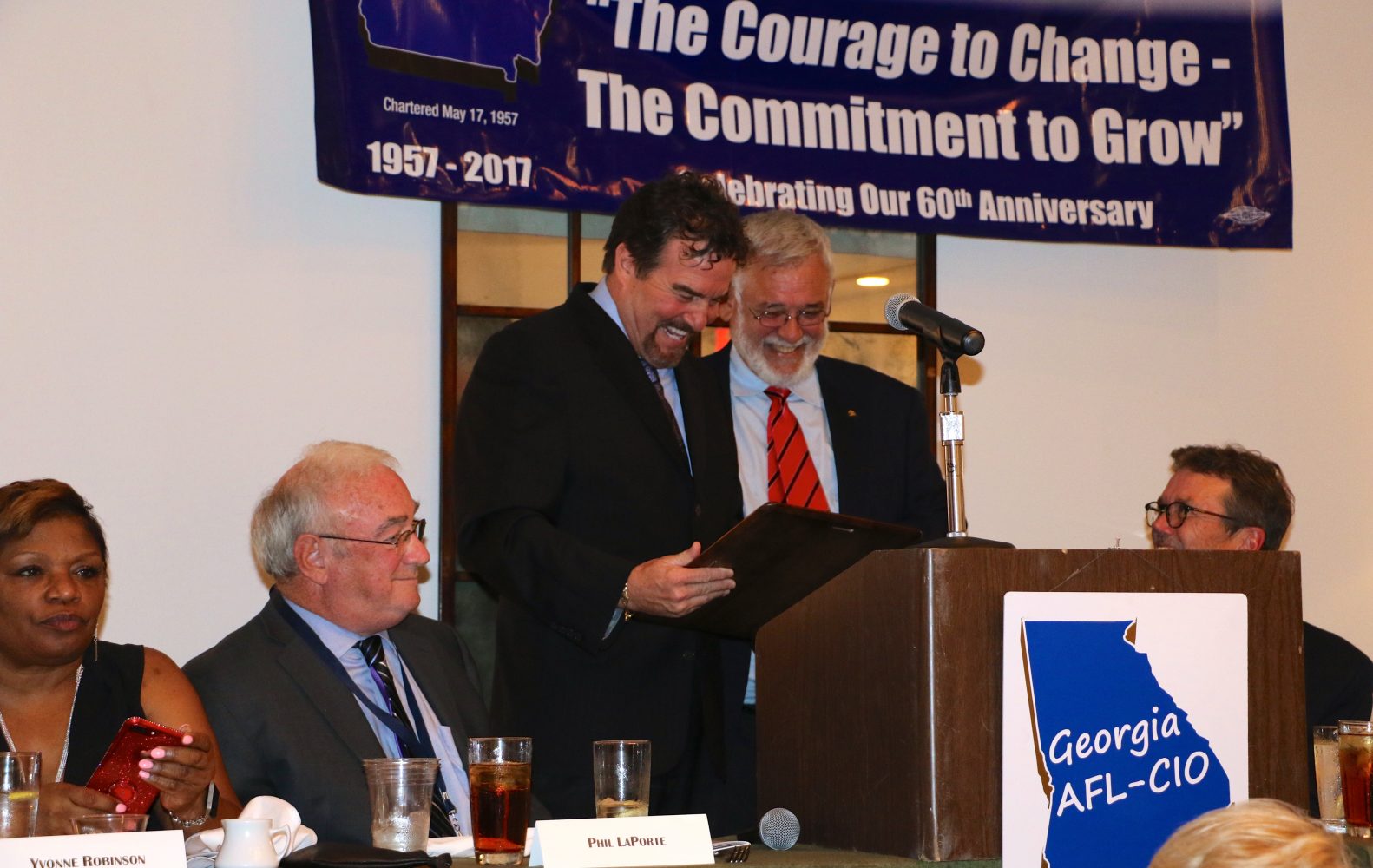 “You know, everyone in this room could be up here receiving this award,” said Hernandez to a packed room of labor leaders at the Sea Palms Resort located on St. Simons Island, GA.  “I am just so honored and blessed you choose to give it to me.”

In 1975, Hernandez began his journey as a Maintenance Millwright for the Gilman Paper Company in St. Mary’s, GA.  That same year he was initiated into the Machinists Union at Local Lodge 1128.  Throughout his more than four decades of service, Hernandez held almost every union position available. He retired after 18 years as President and Directing Business Representative of IAM District 112. But even retirement couldn’t keep him from helping the working men and women of this country.

“The old adage is true. You can retire from your job but never from your Union,” said Southern Territory General Vice President Mark A. Blondin as he introduced Hernandez onto the stage to accept his award. “But those words ring with truth when talking about Stephen. Not even a month into his retirement, he was back on the job as the Secretary Treasurer at Kings Bay Local Lodge 2772.  That’s a true unionist in my book.”

Along with his wife, mother and extended family, Hernandez was surrounded by his Machinist brothers and sisters from the IAM Southern Territory throughout the evening’s celebration. Smiling from ear to ear most of the night, he was sure to let everyone know he still has a ‘few good years’ of helping working people in front of him.