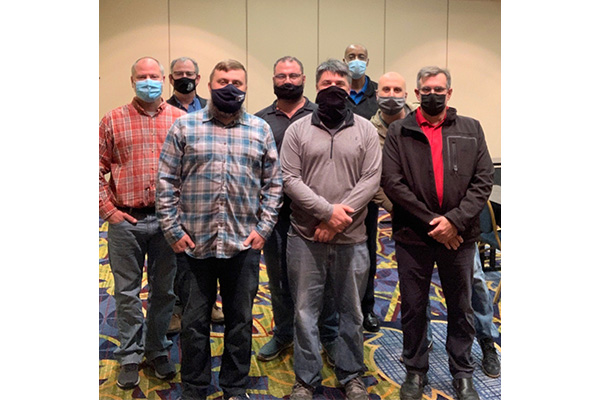 The contract provides many improvements including wage, shift pay, IAM Pension, lead pay and health and welfare payment increases, less medical insurance cost share for all tiers except employee and job protection language if one of the sites is moved.

IAM members employed at M7 Aerospace, covering a total of six sites nationwide, had to overcome COVID-19 restrictions to ratify the agreement. The negotiating committee was split, with half holding in person talks with the company while the other half joined simultaneously via video conference.