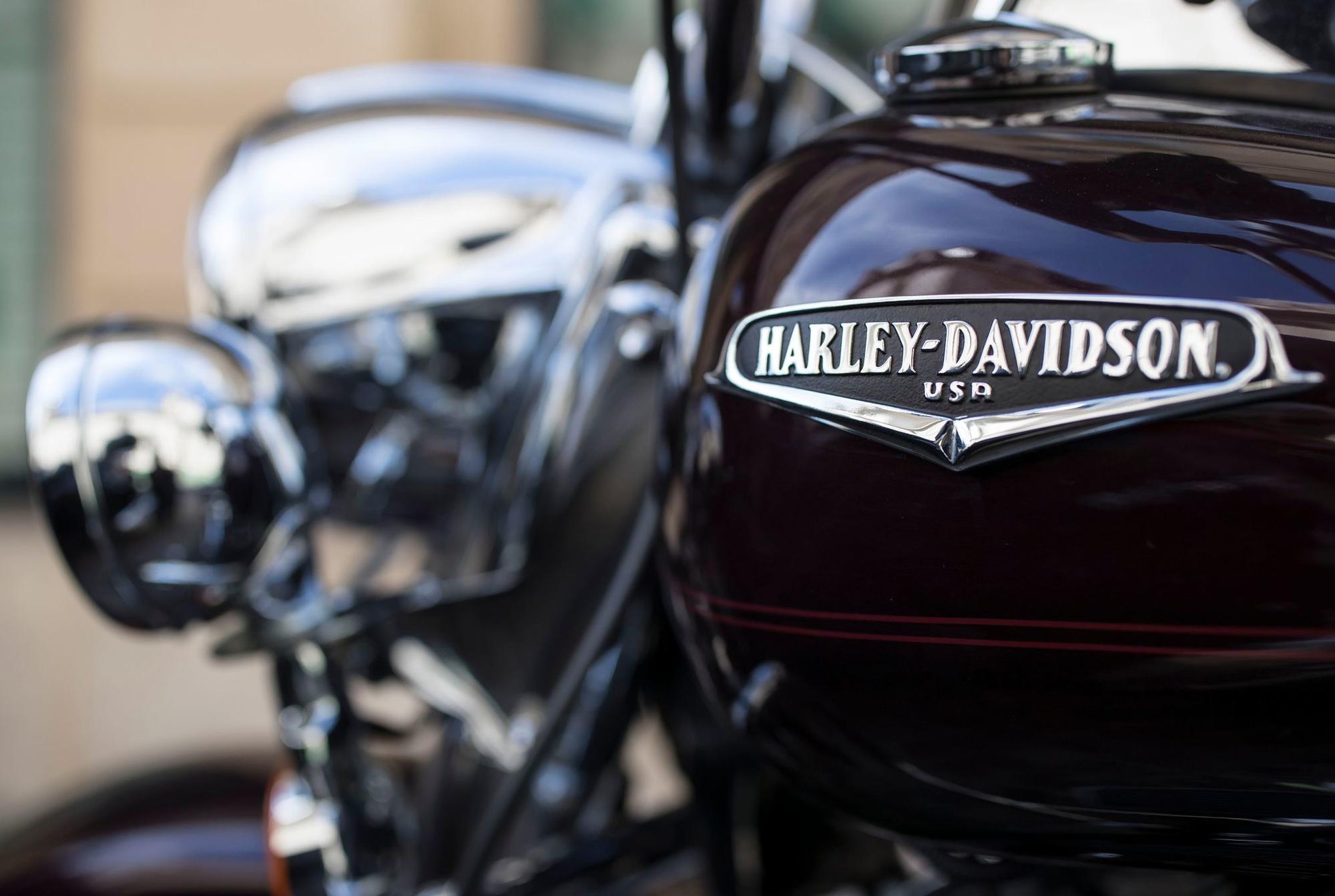 Harley-Davidson is blaming newly-imposed European Union tariffs on U.S.-made motorcycles for the company’s most recent plans to offshore production. Harley-Davidson already has plants in Brazil and India, and plans to open another this year in Thailand.

“Harley workers are left wondering if Harley is still committed to manufacturing in America,” said IAM International President Bob Martinez. “Isn’t Harley afraid that replacing ‘Made in America’ with ‘Made in Thailand’ will destroy their iconic brand? If the EU rescinds its tariffs, will Harley drop its plans to offshore more production? This is looking like just another excuse by Harley to justify moving more American jobs offshore.”

“Kansas City is suffering the consequences of Harley-Davidson’s continued neglect of its North American workforce and ridership,” Martinez said at the time.

In March, the Machinists called on President Trump to question Harley’s decision. Members of the Missouri congressional delegation sent a letter to Harley’s CEO urging him to “reconsider the decision to close the plant.”

Harley as recently as February stood by its decision to close down its plant in Kansas City while opening operations in Thailand.

“This latest move is in keeping with Harley’s past decisions to open plants outside of North America," Machinists Union International President @IAMBobMartinez Jr. said. Via @journalsentinel: https://t.co/H5J1ORhPAg

Harley-Davidson plans to move some production of motorcycles to Europe following tariffs from the EU. https://t.co/lHA6dqBNjM

"This is looking like just another excuse by Harley to justify moving more American jobs offshore."

STATEMENT: Harley-Davidson's announcement is the company's latest excuse to move production overseas. It's another slap in the face to U.S. workers who built an American icon. pic.twitter.com/Ae9LQXndGW