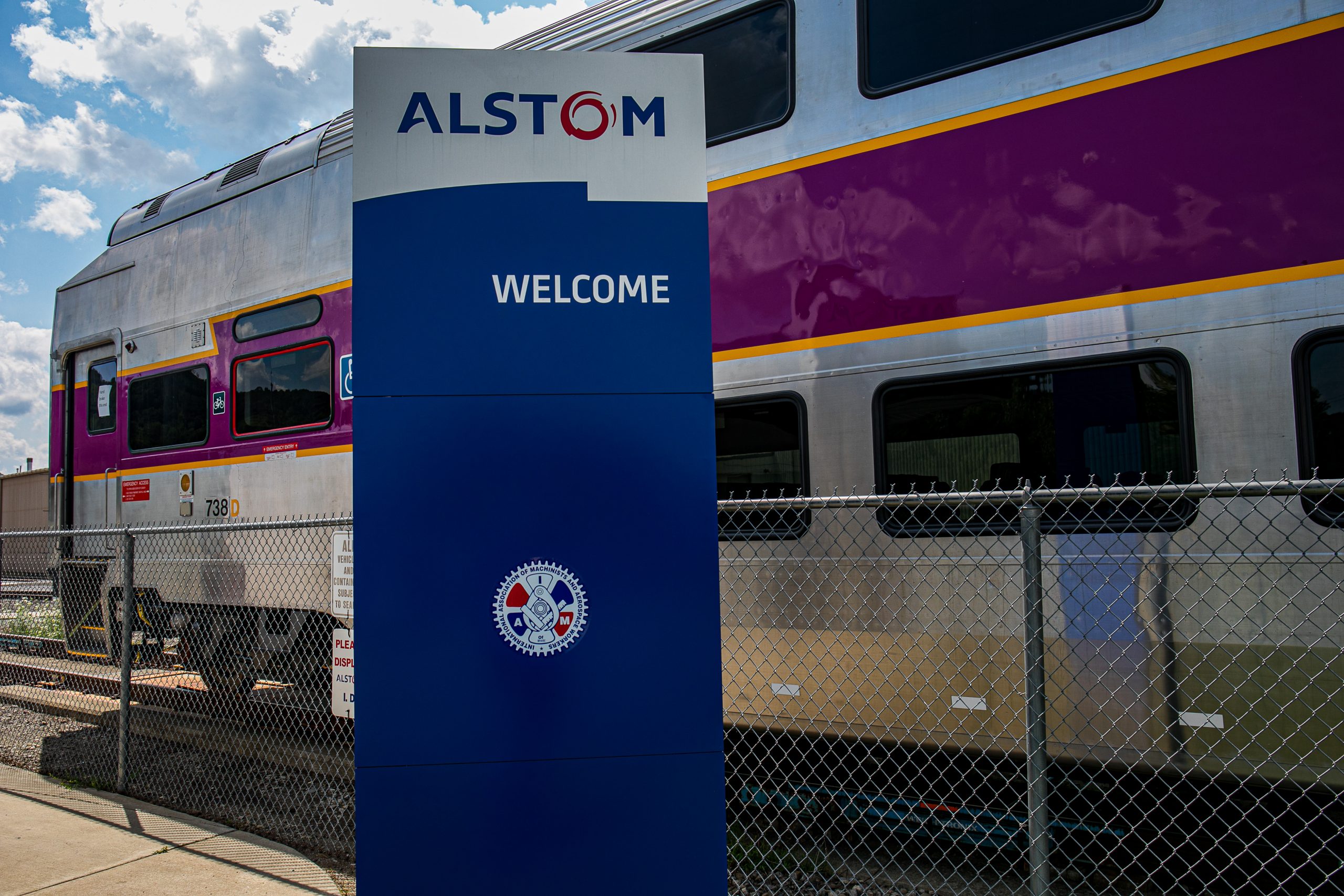 The IAM was a signatory to a June 2, 2021 letter from a coalition of unions and manufacturers to key Senate and House leaders citing our continued support for the Transportation Infrastructure Vehicle Security Act (TIVSA). TIVSA was enacted into law in 2019 as a direct response to alarming national security and economic concerns with China’s state-owned and state-supported rolling stock manufacturers, and to oppose any attempts to undermine the TIVSA law.

“TIVSA prohibits federal dollars from being used to purchase rolling stock, such as rail cars and buses, from Chinese government-owned or controlled companies,” said IAM International President Robert Martinez Jr. “We should not be using American tax dollars to buy trains made in China. We proudly represent workers at Alstom in Hornell, NY, who produce the best rolling stock in America and are ready and willing to meet our transit and passenger service needs. Congress must ensure that these products, which are critical to our infrastructure, are not compromised in any way. They must be manufactured by entities that make the interests of this nation and its skilled workforce a priority.”

“I encourage the continued support for the TIVSA,” said Richie Johnsen, Chief of Staff to the International President. “Our members produce high-quality U.S. rail cars and buses. American taxpayer dollars should be invested to create good unions jobs here while also increasing the American manufacturing footprint.”

“We urge that you reject any attempts to weaken the TIVSA law,” wrote the coalition. “Instead, Congress should focus on closing TIVSA loopholes, including: 1) eliminating any further delay in TIVSA’s effective date; 2) correcting FTA’s flawed implementation that gives four U.S. cities a permanent exemption; 3) cracking down on circumvention; and 4) validating Buy America compliance…”

The complete letter can be read here.