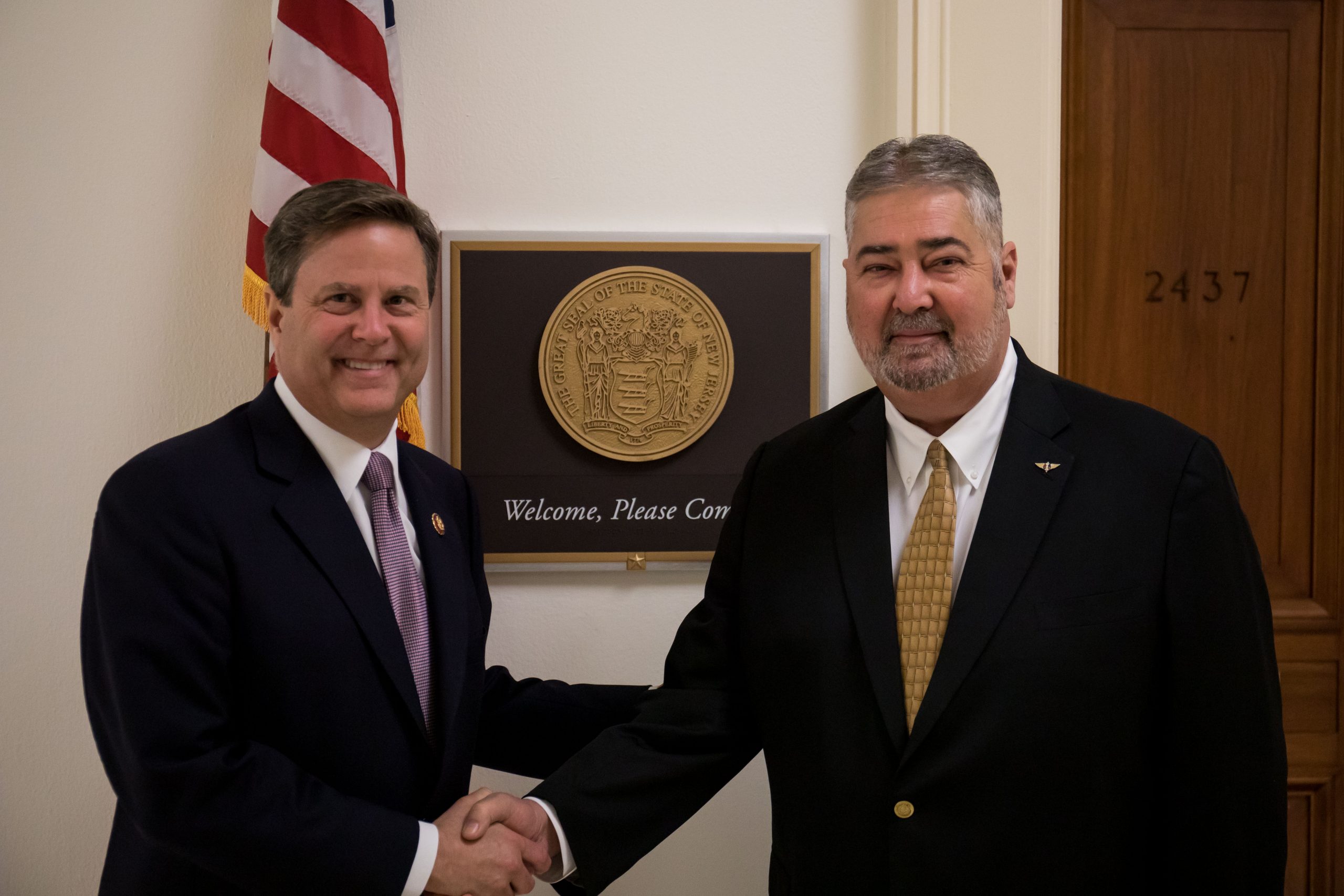 The group wrote an op-ed published by Defense News explaining the commonsense plan to source more parts from American-made manufacturers and build more with U.S. labor.

In July, the IAM, along with U.S. Rep. Donald Norcross (D-NJ), championed the NDAA amendment that expands Buy American requirements for defense procurement to 100 percent by 2026. Currently, only 50 percent of defense production is required to be produced domestically, not counting frequent exceptions to the law.

“By building more defense system component parts in the U.S., we will be utilizing taxpayer dollars here at home rather than sending that money abroad, and we’ll foster a new generation of well-trained, well-paid, American workers,” the op-ed states. “Our defense industrial base must be viewed as an inherent component of our national defense.”

The article goes on to state that “the Buy American reforms under consideration in Congress strike the right balance between economic cooperation and comingled supply chains with the needs of the American worker and ensuring our national security in an uncertain world.”