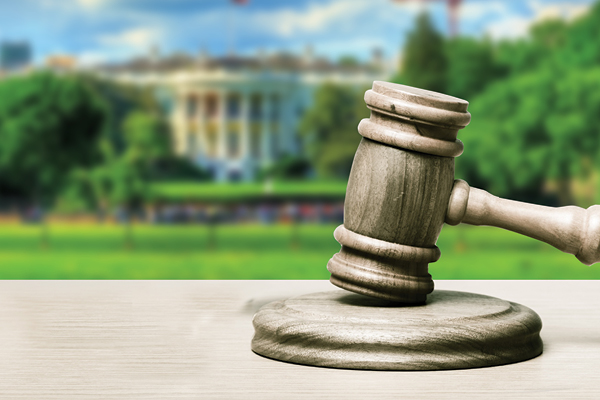 Lawsuits filed by the IAM and a coalition of federal unions, including the National Federation of Federal Employees (NFFE-IAM), claimed the president exceeded his authority when he issued the orders changing rules on federal employee collective bargaining, grievance procedures and official time. U.S. District Court Judge Ketanji Brown Jackson agreed that provisions of the executive orders violated statutory law.

“We applaud the judge’s decision to rightfully strike down this unconstitutional attack on our federal workforce,” said IAM International President Bob Martinez. “Our judicial system is correct in pushing back on a blatant overreach by the executive branch. Instead of making our government work better, these executive orders strike at the very heart of the mission of federal workers. The working men and women who support our military, preserve our national parks and take care of our veterans have been vindicated today.”

Judge Jackson ordered the president and his subordinates to stop any further implementation and remove any effect of the now invalid provisions.

“This is a victory for the rule of law, the Constitution and legitimate check and balances between the branches of government,” said NFFE-IAM National President Randy Erwin. “The American people should feel proud about what was accomplished today.”