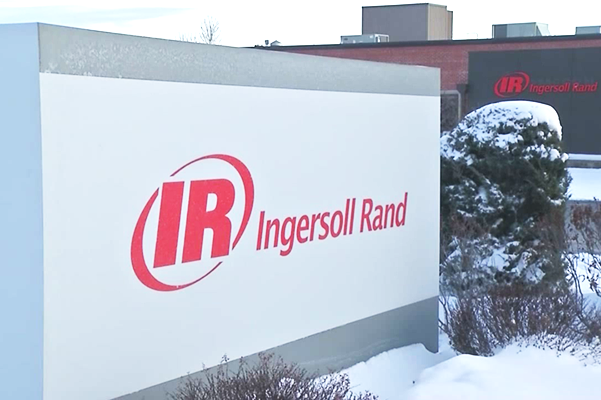 IAM Members at Local 330, District 65 in Western New York employed at Ingersoll Rand learned yesterday that the company will end manufacturing operations at its Cheektowaga plant in July. The company confirmed Wednesday it will, after originally announcing their intent in late January, saying at the time the company was “in the process of completing due diligence to make a final decision.”

“The initial announcement from Ingersoll-Rand came without warning,” said District 65 Assistant Directing Business Representative Pete Cooney. “It’s unfortunate that the working families that have made Ingersoll-Rand successful are faced with the uncertainties ahead. Our focus is to ensure our members receive all provisions guaranteed under the collective bargaining agreement, as well as effects bargaining with the company.”

“We won’t quit fighting on our behalf of our members to keep these jobs here in Western New York,” said Eastern Territory General Vice President Jimmy Conigliaro Sr. “Our Legislative Department is working with elected officials to keep this work here, in this community.”

“We are very disappointed to hear this disturbing news about yet another plant closure,” said International President Bob Martinez. “We are seeing a trend of closures across the country as these companies perpetuate a race to the bottom. The Machinists Union will make every resource available to our members, their families and the entire community.”